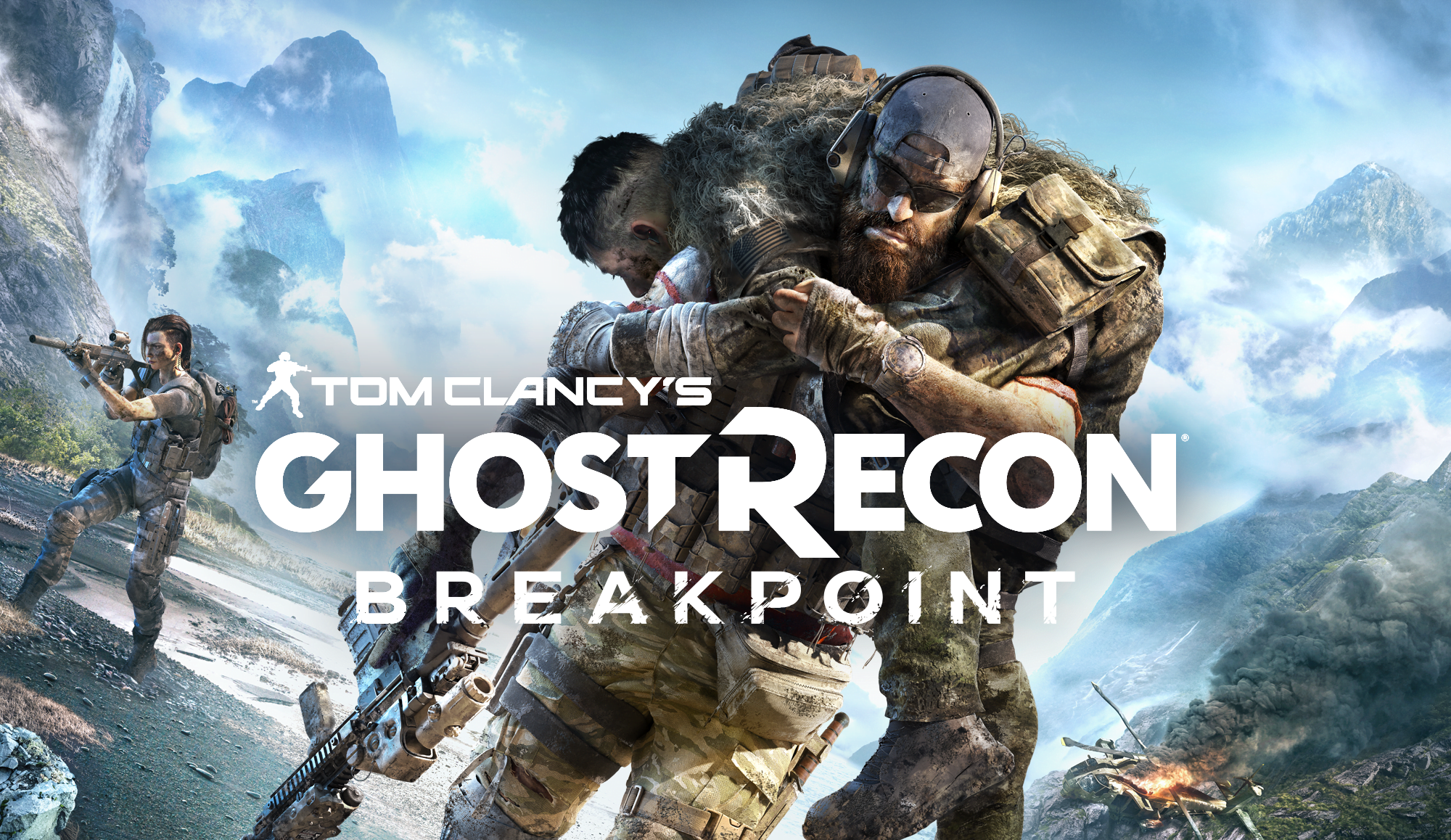 Yet again we meet our RPG shooting game from Ubisoft called Ghost Recon: Breakpoint which is the next game on the Tom Clancy’s series. After playing Ghost Recon: Wild Lands and taking down cartels on South America we found ourself in Aroua fighting high-tech enemies that can really be a challenge if you won’t play smart.

As you start the game you can customize your appearance, which was ok, not great but it is something new so it is cool. After that, there is a cinematic opening to the game, your helicopter was attacked by an unknown enemy.
I don’t want to spoil it for you guys so I can just tell you it was really beautiful, the graphics have upgraded dramatically, the environment looks amazing, the fire effects and sounds are awesome. One of my favorite things is the new missile launcher, the sound of it, the impact and the explosion itself is just remarkable.

The new stealth mechanics are awesome, the prone camo is just amazing, the drone is now easier to use because the battery time is increased and the radius is bigger so it is easier to recon enemies and objectives.
The new enemies are great, it is not just that they are smarter they also have greater weapons and also a special ops unit called The Wolves and this unit can track you down, engage you, and kill you like nothing.
Oh and yeah they also have attack drones and massive robotic tanks(Behemoth).

Another advancement in the game is the mission board and the loadout section, the mission board is assembled from various kinds of missions like faction missions, main missions, Aroua missions, and other cool objectives.
The loadout is now an optimal RPG style, you need to change equipment and advance in the rarity area in order to be strong enough to kill your enemies. For example if you want to take down a behemoth you need at least level 40 gear and also a lot of explosive ammo.

The Beta also has some BIG technical issues, the game is crashing often, especially on Co-op. It has a lot of glitches, bugs and it can really ruin your experience because this game potential to be one of the best Ubisoft games is pretty big.
I hope that developers will fix it in patches or even before the game is released because people don’t like to interact big bugs or glitches while they roaming the Aroua.

In Conclusion, the game is pretty great, I won’t let some tech issues affect my opinion, this stuff can be fixed, but it has to be fast.
I can’t wait to keep playing this game with my friends, kill some Wolves and free the Aroua.
Ghost Recon: Breakpoint is going to be released on October 4, 2019, and will be available on PC\PS4\Xboxone and in November on Google Stadia.
Hope you all enjoyed the Beta, see you at the Ghost War.

I’ll give it another shot when the game is released, it was really fun playing it at Gamescom with 3 players.

Can’t wait for the game to release!!!!
Sounds epic

They really tried showing something new and fresh for this franchise