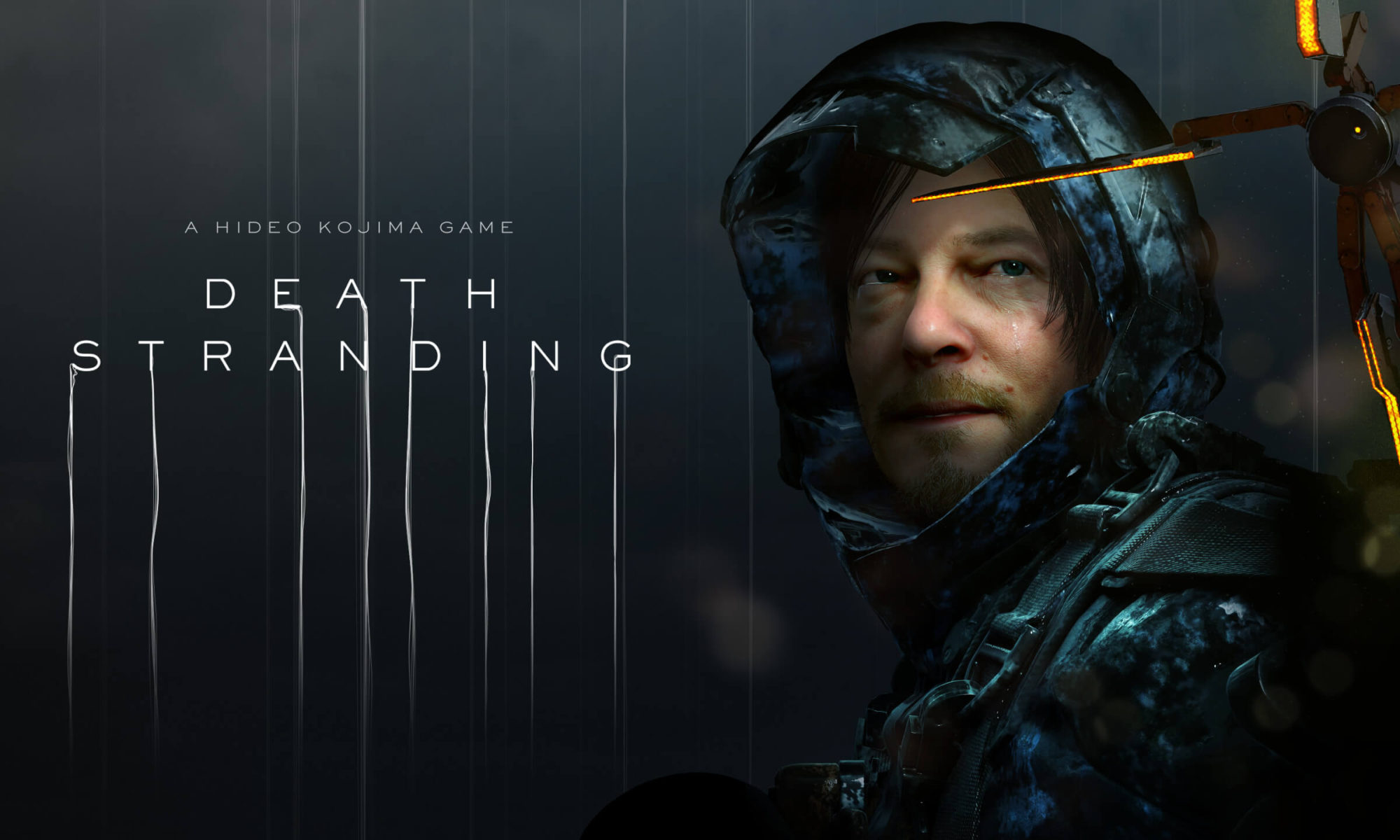 DEATH STRANDING is the game that will get you confused as hell. But with everyone calling it an Amazon Prime simulator, I had to play it, because I knew it’s not just that. I was right.

As I’ve mentioned above, DEATH STRANDING (DS from now) is much more than just a delivery game, as it has some combat and stealth elements. Combined with a bizarre story, that’ll make you be like “WTF is going on??” the whole game, and a beautiful looking world, DS is a true masterpiece.

Quick disclaimer, I did not finish the game. The reason for that is because I just got caught up with all the side missions and making all the characters give me 5 stars. The way it works in the game is when your connection level increases with each character, they give you more resources and sometimes they will give you special/extra items to help you get around the world.

The thing about DS is that it revolves around connections, which kind of makes you wonder, because, personally, I didn’t feel the connection to the main protagonist, Sam Porter Bridges. Sam does not really want to make America whole again by connecting all the cities. He does all that because of a contract he signed without knowing. All this makes you think “I want to do it, but why doesn’t Sam want?”. I didn’t get my answer yet, and I’m not sure I ever will.

The stealth in DS doesn’t have a lot of depth. You have two kinds of enemies: the MULEs and the Beach Things (BTs). The MULEs are some sort of bandits that steal other porter’s cargo so they can deliver it themselves. When you get close to MULE territory, they scan the area and ping your cargo, so they get close to your area and try to steal your cargo. The way BTs work is that they are invisible, and can only be seen with a Bridge Baby (BB), and as long as you move quietly, they won’t reach for you.

Now the combat is a bit different. The way you fight BTs is with Sam’s blood, as it has an unknown way of hurting the BTs. As you progress, you unlock a variety of weapons such as hermetic grenades and even assault rifles and handguns, all of which use Sam’s blood to be effective against the BTs. fighting with the MULEs is a bit harder, as they bring all their friends to fight you together.

The world of DS is beautiful in every way. I myself play on a regular PS4, so I don’t get the best graphics available. despite that, I didn’t feel like I’m playing a downgraded version of DS, as the world always felt alive and you could feel every step you take in this world.

I wasn’t sure what I was getting into when I started playing, and honestly, I’m still really confused. But as I got further in the game I started feeling the change I made to the DEATH STRANDING world.

DEATH STRANDING is available for the PS4 for 60$
Trailer:

Interesting, I have to say a lot of people complain about the how the game is “walking simulator” and very long, but maybe I will give it a real shot!
seems the game have more depth to it then just walking.
thanks for the review.