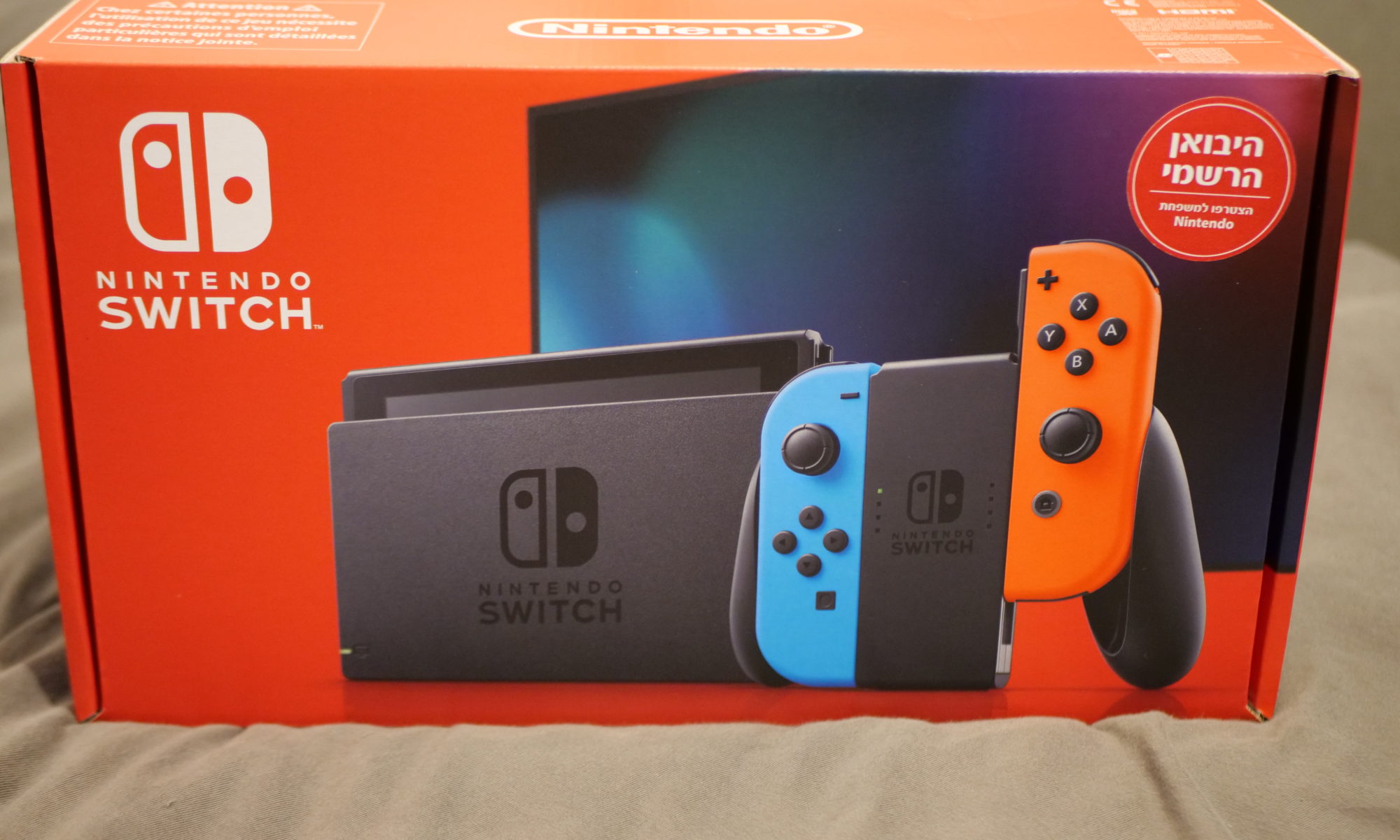 So the Nintendo Switch was released on March 3, 2017. Anyone wondering whether to buy a switch or not, just do it. If you want to game everywhere, this is for you. It’s super satisfying when you are playing a game while docked and connected to your tv\monitor, and then you just undock to continue in the kitchen, laying in bed, etc. Or the exact opposite, when you are playing on the go, and when you get home, dock it, and you are immediately back to your game right where you left off. there is a smooth transition when docking and undocking.

Who needs another rave review of the Switch? I’ve owned every major video game system and many minor ones since the early ’90s, this one is solidly ahead of the pack, but from strictly a hardware standpoint, I wouldn’t put it on top. It does everything it supposes to and that’s fantastic and exciting.

I bought the Switch purely because I heard they ported Skyrim to it, and as a huge fan of the Elder Scrolls series, I was hoping to devote some of my train commutes to questing around Tamriel. In this sense, the Switch did not disappoint. I am not a graphics expert, but compared to the PC version, Skryim plays really well on the Switch. No noticeable lag and the colours are crisp. Yes, it’s missing the expansions and yes, the text can be a little small, but that’s a fair trade-off for the portability this platform brings.

I wished the older version had longer battery life, and voila! Nintendo released this version. Great console. Lots of games to play, solo or with friends.

This revised model of the Switch comes with a number of features that I honestly can’t fully appreciate as someone who didn’t own the previous model. The big thing that drew me in was the extended battery life.

The package comes with the system, two coloured Joycons, two attachments to turn each Joycon into its own controller, a base to connect both Joycons into the formation of a singular controller, the required cables, and the Switch dock.

Anyway, all this to say the Nintendo Switch is a great console for busy adults who want to reminisce about the fun they had 10, 20, or even 30 years ago. The Switch doesn’t take itself too seriously (which I love) but that means it might not be the right choice for people who want the perfect graphic or gameplay experience – there are dedicated consoles that do better on that front. What the Switch does, is make gaming on-the-go effortless and fun for the average busy person. This is something you can really enjoy with your whole family – which I think was Nintendo’s real goal here all along. and again, more battery life means more playtime, and more playtime makes us, gamers, happier because we can play more without worry.