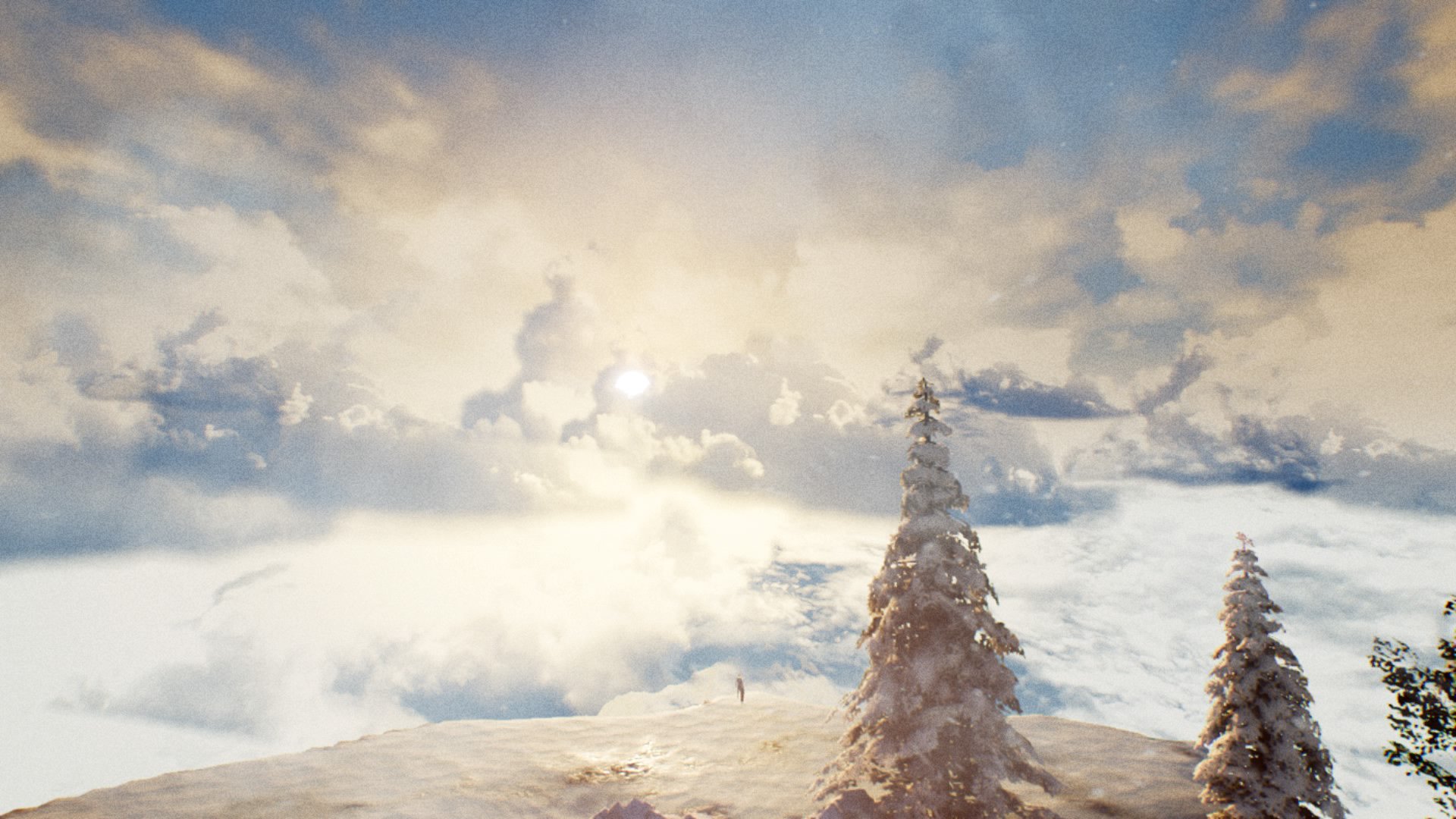 “Slash, bash and dash” is the shortest way to describe Ling: A Road Alone.
Yet, even though the game is very minimalistic, it does not give you that feeling. Developed by Chautauqua Software and published by Winking Entertainment, they surely know what they’re doing.

Let’s start with the story in the game, which, at least to me, wasn’t there, not in a bad way, though. As I mentioned before, the game is very very minimalistic, so don’t expect anything too deep story-wise. You start the game without any explanation on how to play or what your goal is, but the game is very linear in a way that will make you pick up the basics real quick.

The thing that drew me in the most is the atmosphere. While Ling isn’t the most graphically impressive game out there, it manages to set you right in the mood it wants you to be. Tension, relaxation, love and fear, I felt all of that in around 7-8 hours thanks to the beautiful scenery they created.

Of course, none of those feelings came without a beautiful soundtrack. Mixing relaxing music, intensive music and even some metal, the game chooses the right moment to put you through all of its tracks. But it’s not all about music, because sometimes there is complete silence, which made the game even tenser.

Ling: A Road Alone makes very simple mechanics very important to master, as it has a souls-like difficulty. Your character has very low health and the enemies deal very high damage. Your only means are punching, slashing and dodging. In order to succeed in this game, all you’ll need to learn is the enemy’s attack pattern and frequency, counter at the right time with your punch and then slice with your sword. By attacking the enemies you also regain some of your health. The hard part is that you don’t have a lock on, so you’ll have to line yourself right in front of them to be able to counter.

From a technical point of view, I didn’t have any problems besides the pause screen, which was on a different resolution from my monitor and I had no way of fixing it myself.
Luckily, you can message the publisher for customer service by facebook which I hope will be able to help fix this issue. They can be contacted at WinkingCorp.

I think this game is doing very good in every aspect. While it’s not for everyone because of its difficulty, those who like a challenge would love to try this one out, and I would recommend it to those people who are not afraid to try again and again.