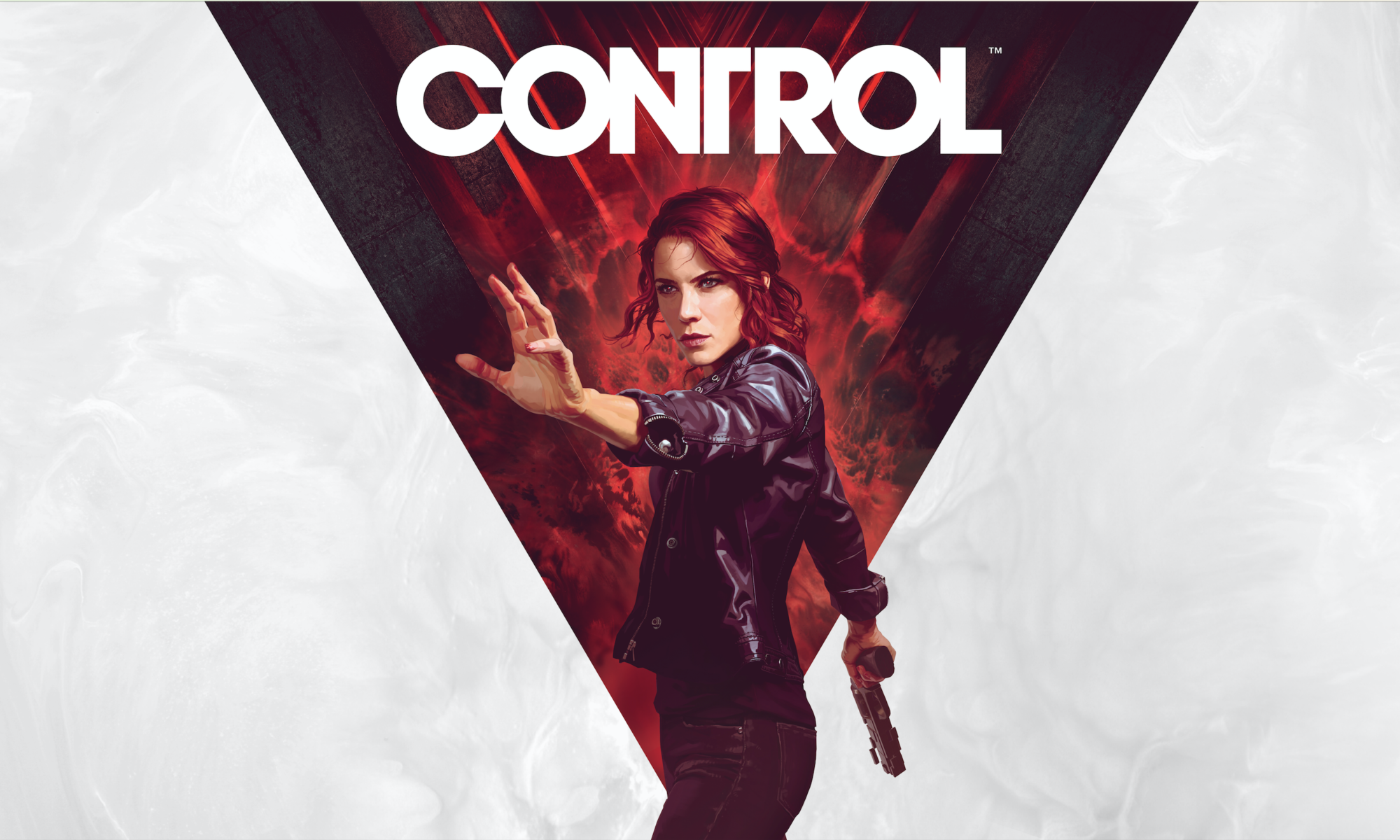 Announced at E3 2018, Control was one of the most intriguing games for many gamers, and rightfully so.

In Control, you take control of Jesse Faden, a young woman in the search of her long lost brother who was captured by the Federal Bureau of Control (FBC), a secret government agency investigating paranormal activities and abnormal behavior of objects.

Without spoiling too much, Jesse finds the Director of the FBC dead in his office alongside his gun which will become Jesse’s main weapon throughout her journey, from there things become weirder and weirder as Jesse explores the Oldest House (The FBC headquarters).

As you progress through the game you’ll earn new abilities and upgrades for Jessie and her main weapon – the gun.

The gameplay is truly a remarkable improvement compared to Remedy’s past titles, it’s easy to get familiar with it and it’s very enjoyable to the point you don’t want to stop shooting, levitating and throw objects on your opponents while massive destruction spreading like wildfire around the fighting scene as you use the environment to your advantage.

In Control the player can take side missions and ask the supporting characters questions about the situation and the Oldest House. it’s a new attempt that Remedy has never done before but it’s a very basic system with no real substance to make you truly invested in those side activities or characters in general.

The environment in Control is a marvel to look at, the Oldest House is almost a world on its own and the weirder it gets, the prettier it looks. This is Remedy’s first game to feature a semi-open world which is quite a refreshing departure compared to their past titles.

The usage of lighting in scenes and the environment are groundbreaking from a technical perspective but are also important to the unique atmosphere Remedy was aiming for us to experience.

The core concept of Control is quite unique and very unusual to see in a video game, everything that constructs the story has a meaning. On the other hand, the execution of Control’s concept could’ve been better though.

With that being said, Control isn’t without its flaws.

The voice acting is fairly decent for the most part, the writing of the dialogue can feel unnatural at sometimes, but considering the situation those characters are in, it isn’t much of a bothersome.

The world and some characters in Control have a lot of potential but they never really get the deserved attention and a satisfying conclusion at the end.

As a player and a huge fan of Remedy, I would’ve liked more depth in this universe, more explanation, and backstory to those places and characters.

The main flaw in Control was the technical issues I’ve encountered while playing. After I started the game it wasn’t long until I encountered various frame drops and freezes that interfere with my immersion in the game.

Every time when entering and exiting (in both individual actions) the pause menu and inventory the game freezes for a couple of seconds. During many enemies encounters the game also freezes and suffers big frame drops. At some section, I noticed that the source of light in that area was flickering which obviously caused an unwanted distraction while I was playing through. Regardless, I hope that Remedy will fix most of those problems in future patches.

Control is an unusual, interesting and beautiful game with a surprisingly enjoyable gameplay system, held back by many technical issues. Remedy definitely outdid themselves, especially in the gameplay department.

Whatever Remedy is planning for the next-generation of consoles, I’m eager to see what they have in their creative minds (please be Alan Wake 2).

Control is available now for PC, Xbox One, and PS4.

So cool bro, I have been waiting for this game for a long time!

Your review is great, I’ll play Control when I have the time.

Awesome review, waited for this game a long time

Good job guys. can’t wait to get my paycheque to purchase this

This is truly an amazing and crazy game!

Control kind of reminds me of InFamous…
Also, it does look weirdly beautiful.