One of the games that I was really waiting for, was World War 3, the new fps game from The Farm 51, the polish indie company which we interviewed.
First I would like to say that they are amazing, an indie company that creates a game in that scale is what the world needs. After the interview we went to hall 10.1 and played for the first time the new headline FPS, World War 3 and here is what we thought about it :

The game is happening in the year 2026, the world goes into a total war, Europe is about to get totally destroyed and we are going to have total fun.

After playing this game twice, I can say for sure that this game is going to be a hit, I couldn’t stop playing.
the nations in the game are the polish, German, Russian, British and American troops, the game is at a modern time so the weapons are not from the future relax. Each army has its own unique weapons and gear, you will have armored vehicles and tanks, we asked them to add choppers like everybody did, we hoped they will. No jets, because jets are sometimes overpowered and destroy the game balance. 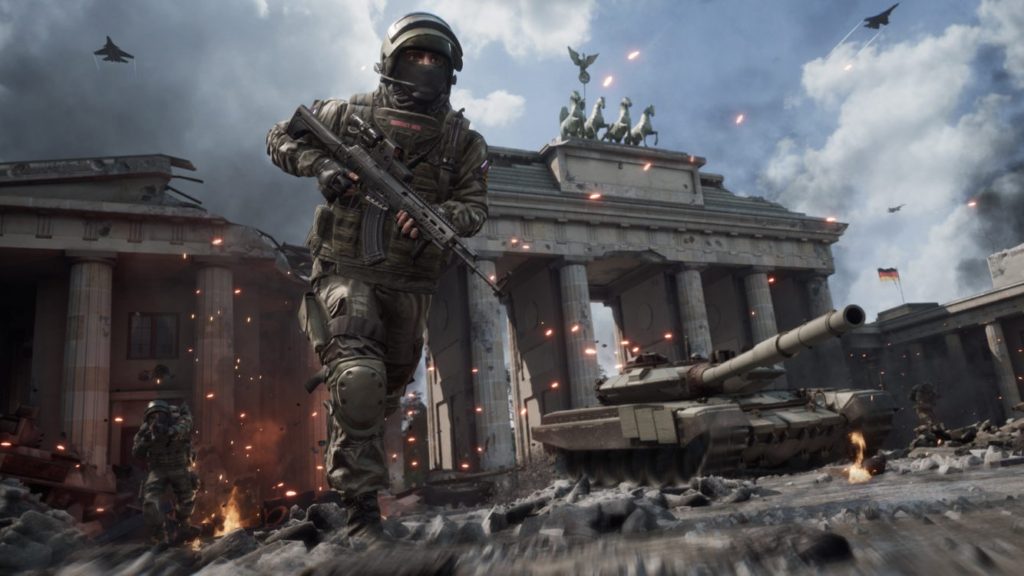 A lot of gamers says that WW3 will be the same as battlefield, I can promise you it’s not, this game has its own unique thoughts and it feels different, as a soldier or in a tank you will feel the difference from battlefield, leave that aside from that the new one is about WW2.
Another feature of the game is that the maps are real, and when I say real I mean, they asked architectures to help them build the map like reality, it looks the same as in real life, but ruined from the war.
they now have 4 starting maps that are European capitals, Warsaw, Moscow, and Berlin.
The game is going full multiplayer so no single player, there is still no release date and we are eager to play it again. 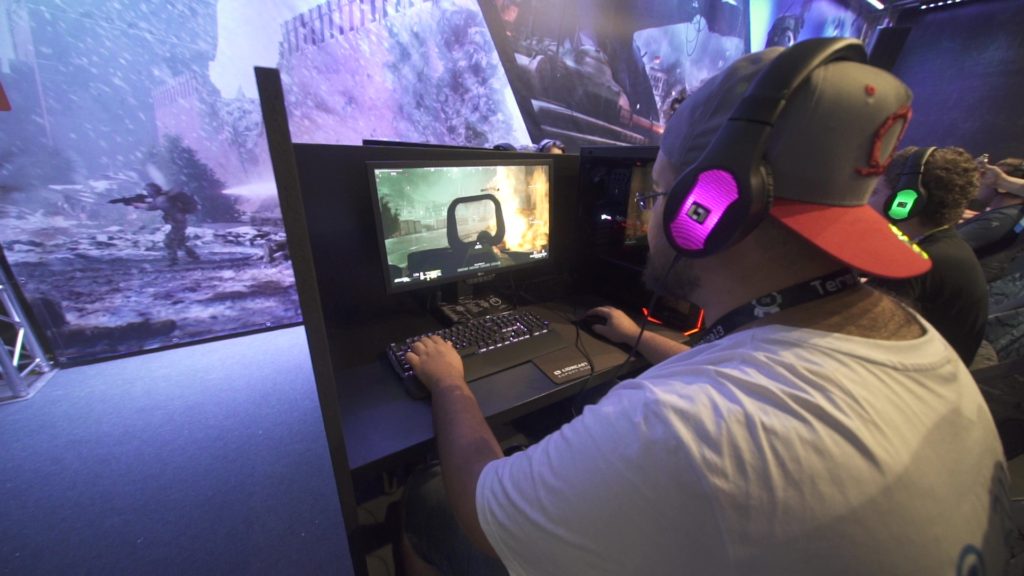 The biggest game you can do is up to 64 players and this is what I was looking for, a real war zone.
also, the game includes a system that builds like kill strikes, when you kill the enemy or conquering their flags you get BP which are Battle Points, you can use them to buy special attacks and recon from the sky.
The game right now is going to be only PC but in time it will release to PS and Xbox, we hope so. 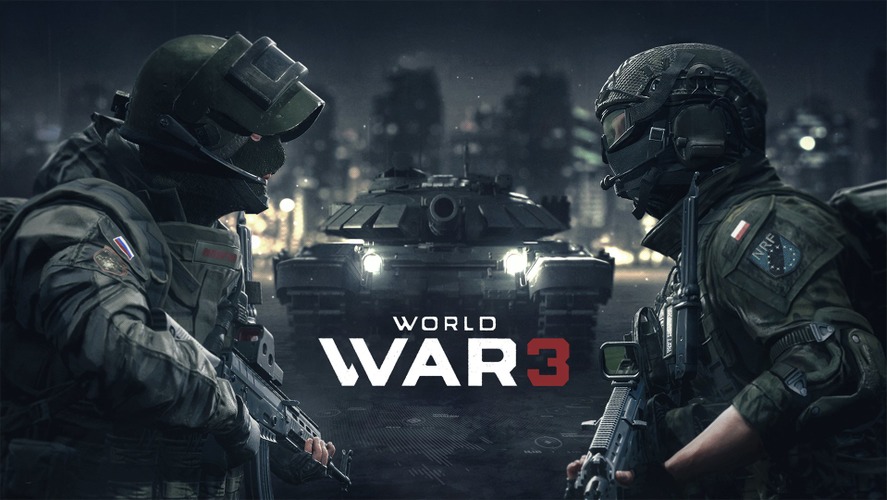 My thoughts about this game are that it’s going to be fantastic, I can’t wait to play it again, the farm 51 company were so nice and sure about their game.
one thing I hope is that they will add a knife combat or a melee option because It’s happened a lot in combat when you are out of bullets and you run towards your enemy.

oh cool good to know, in the Gamescom I tried and it didn’t work out for me :\