You know those games that are inspired by another game but somehow overcome them? like the type of games you say to yourself “this is how it was supposed to be”? well, allow me to introduce you to Freedom Planet, a platformer that takes the sonic route but surprisingly does it better. 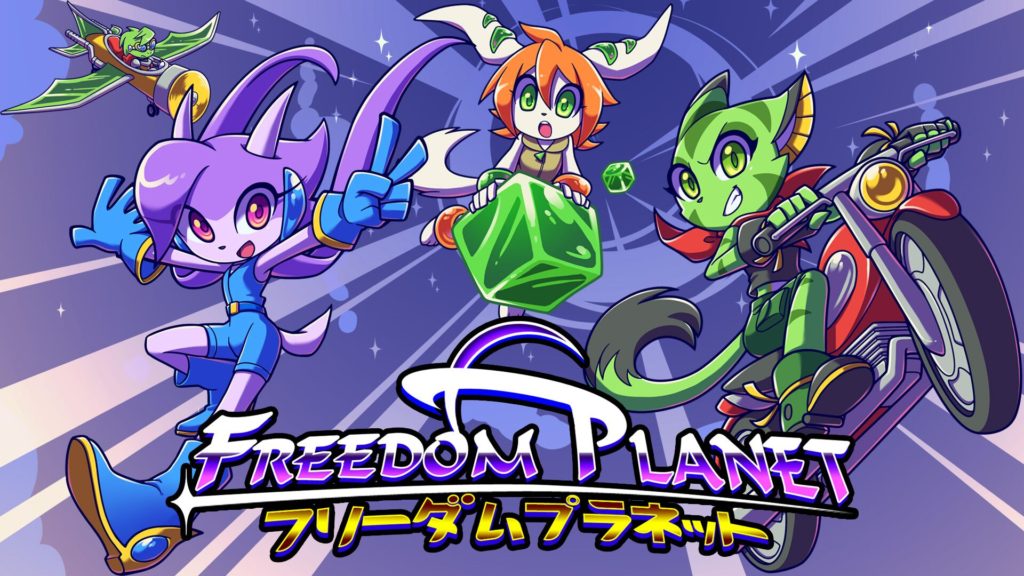 The game was initially supposed to be another sonic clone but the designer, Stephen DiDuro, wanted to make something new so he recruited the  artist Ziyo Ling who took the existing material and gave it a fresh breath and together with a few changes to the game mechanics they managed to make the game stand on its own and become a very fun and enjoyable by its own merit. 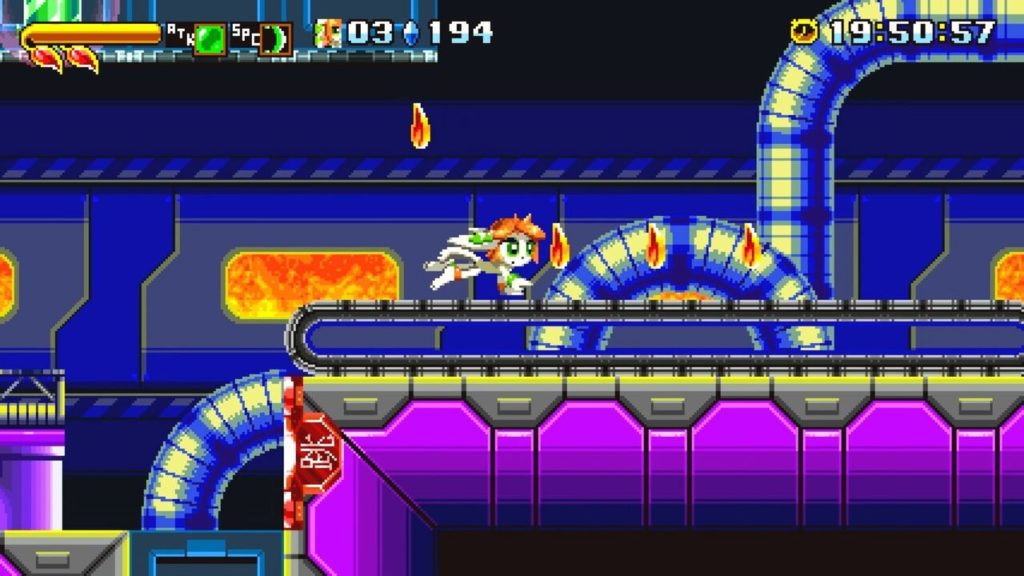 So, what’s it about?

The game let the player control 3 characters: the dragon Lilac, the wildcat Carol, or the basset hound Milla and with the aid of the duck-like Torque, the player attempts to defeat Lord Brevon, who plans to conquer the galaxy. so far not something to write home about storywise(although I must give props to the cutscenes for their simplicity enjoyable presentation) but what the story lacks the gameplay compensate and in spades.

And how does it play?

As I mentioned, Freedom Planet takes the sonic approach to level design as there are a lot of different ways to get from the beginning to the end and each route is pack full of enemies. The things that separate Freedom Planet from Sonic is foremost the pace and the way the characters interact with the environment. While Sonic games emphasize speed and minimum damage, Freedom Planet let the player choose his own style: you can go old school platforms and take your time collecting each and every type of bonus that exist in a certain level while appreciating the beauty of the level art which is simply stunning or you can breeze through it all with blazing speed and with minimum interaction with the enemies. no matter what sort of gameplay you choose the game will not punish you since there is no countdown that looming over your head, constantly reminding you to “hurry up!!” and while there is a Time Attack mode in the game it’s a separate thing and does not influence the single story mode 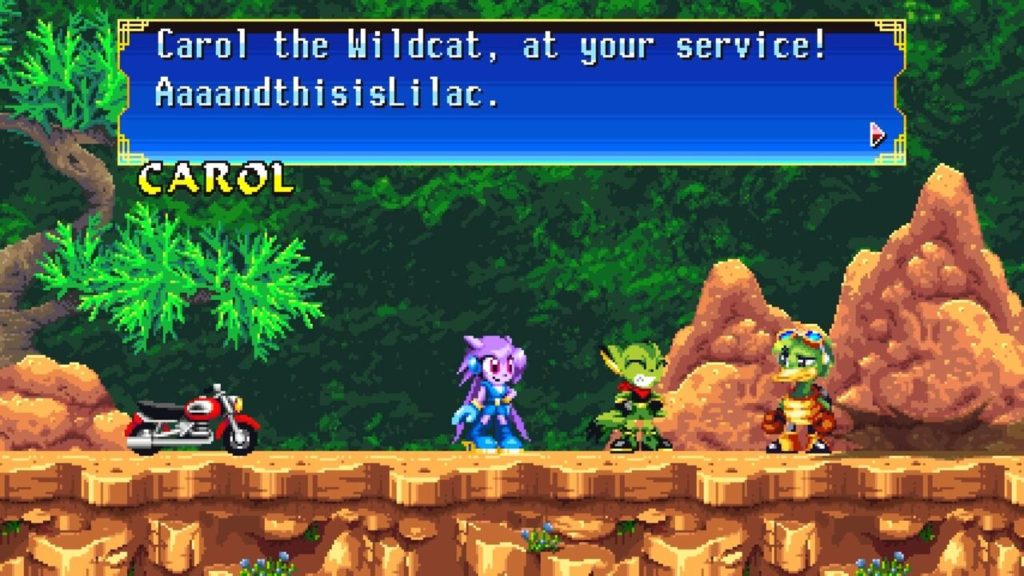 The gameplay itself is very enjoyable, each character has their own attacks and game style, every character will begin the game in another location so the experience is never dull and always give the player something new and fresh. The bosses themselves are really diverse and although a bit “cartoonish” they do fit quite well in the overall atmosphere of the game.

How does it sound?

The game also shines in the OST department, the dubbing of the characters won’t win the actors an Oscar anytime soon but it sure gets the player into the right emotional state that the game aims for and the BGM does it’s job magically without getting repetitive or annoying like in other games.

This game takes the Sonic formula to the next level and anyone that enjoy the first will certainly enjoy the other and vice versa, it’s looks and run very smooth and clean as a port from the Wii U should be and there are plenty of gamers who missed it at some point will love it this round on the switch as it is a truly hidden gem among all the shovelware that keeps piling on the switch e-shop recently.