Biomutant is as explained 3rd person open-world, post-apocalyptic Kung-Fu fable RPG, with unique martial art styled.
combat system allowing you to mix melee, shooting, and mutant ability action. this is a new IP from THQ Nordic the guys who are most known for the games of Darksiders series and Red Faction.

First, of all the Exhibit stage of the game itself, the scenery of the exhibit is the kind of the environment which shows ruined building and remains of a city or human population that used to be there. 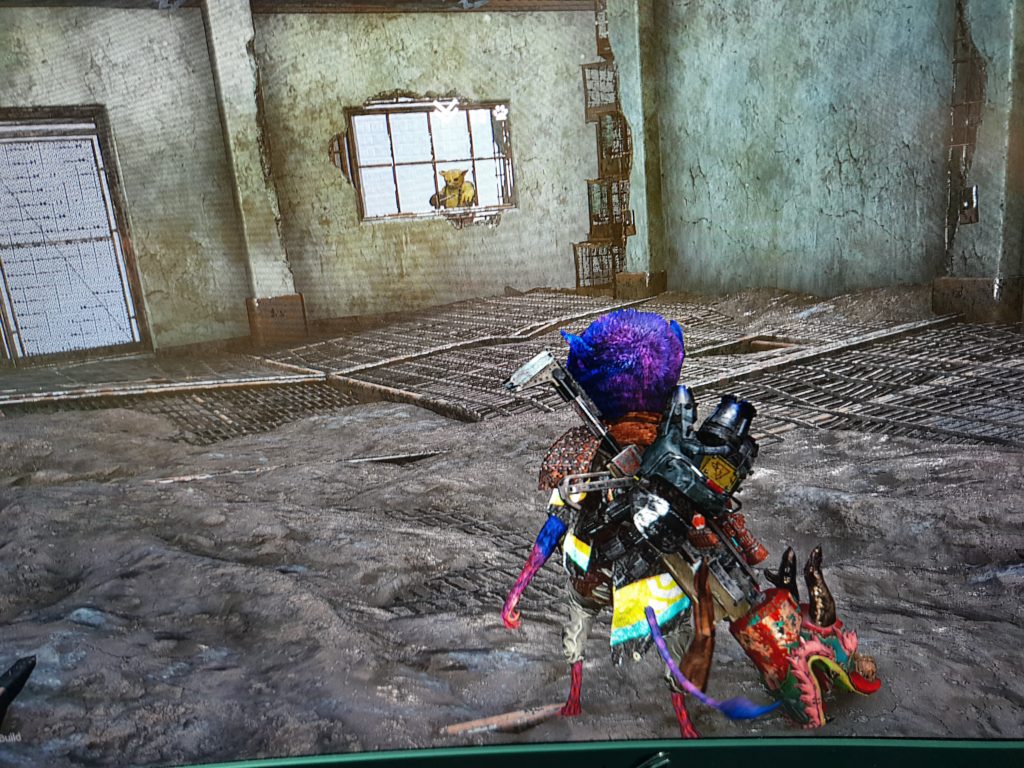 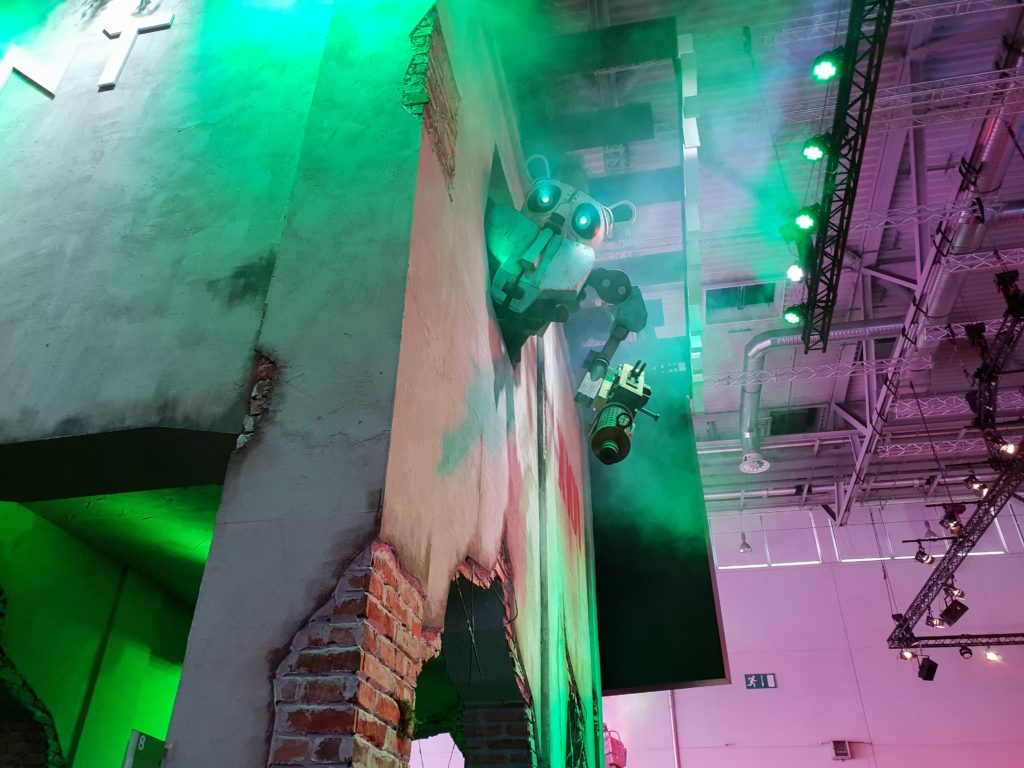 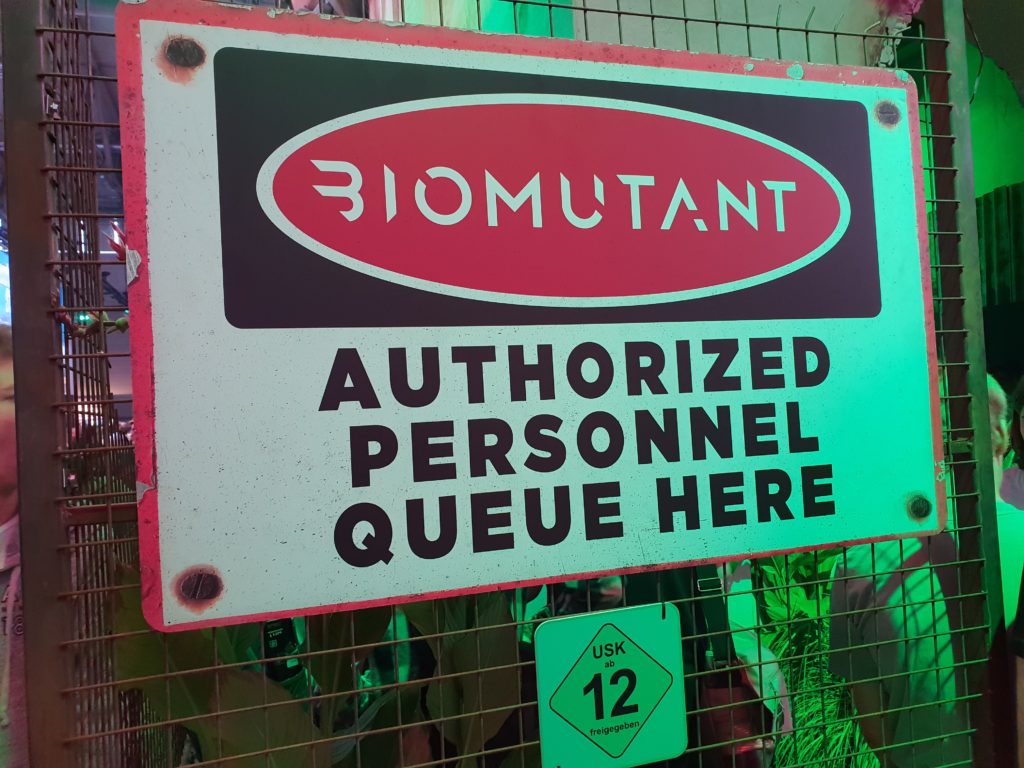 The game starts with the character screen where you can change and style your furry character which effects your stats. There are options like fur type and density of fur and fur color which adds to your own personal character which you will play.

All along the way throughout the game and the story will be narrated by a narrator who reminds me of the one from “Stanley Parable”.
The creatures and NPCs don’t speak real words as far as I noticed, but a unique language which reminds something from a cartoon which is kinda cute.

The combat in the game is exciting because its consist of you fighting different enemies while using either melee weapons like a sword or your ranged weapons like guns and rockets. Also, your damage is displayed hovering over the enemies and there is a comic book like pop art which gives more cool and satisfying feeling for fighting or shooting from weapons.

There is a large variety of enemies to fight with each one you need to battle or face differently tactics wisely. 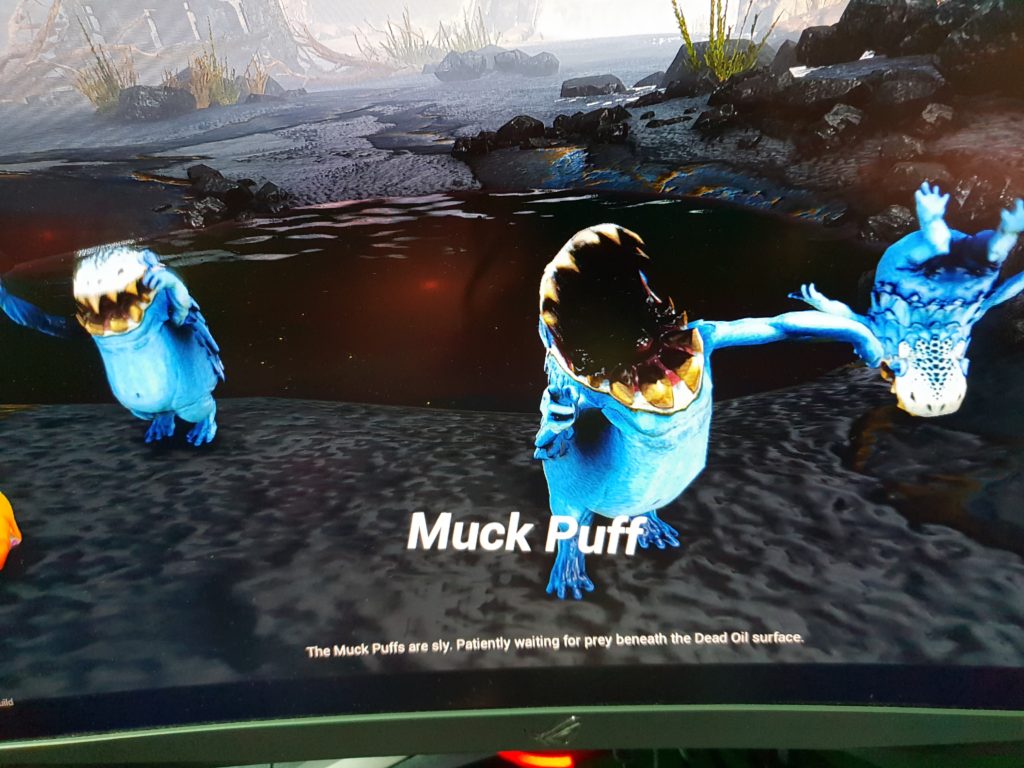 There are so-called “vehicles” or mechs which you can ride and have a different UI (user interface), you can attack while using them which gives a different and cool experience, it changes the pace in the game.
By the end of the level, you battle a giant boss monster, the battle happens in a large area which is destructible, it shows how strong it is and all the debris from the attacks were present. Also, it had a few phases during the battle, with each phase he changes his attack style and the pattern, it becomes more aggressive. by the last phase, something very cool happens, he swallowed your character and you had to escape through the stomach get to the hearth and kill him from the inside which is very cool and when you defeated it, the level ended for that Demo. 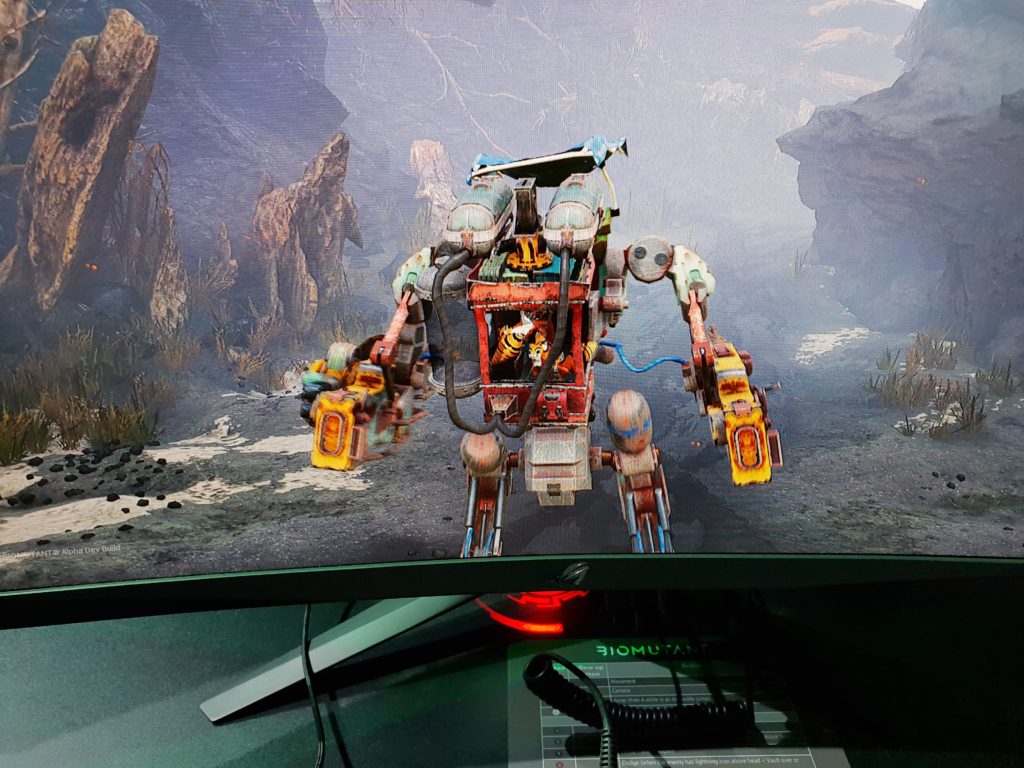 I can defiantly say without a shadow of a doubt that this game is very fun, cool and has an interesting story. the world that the developers created with so many enemies or combat challenges, bosses and the building destructibility. In this game, you feel like this character is Rocket Raccoon which is so fun and awesome.
I can’t wait to play it in 2019 and hope that they just keep adding more to it. 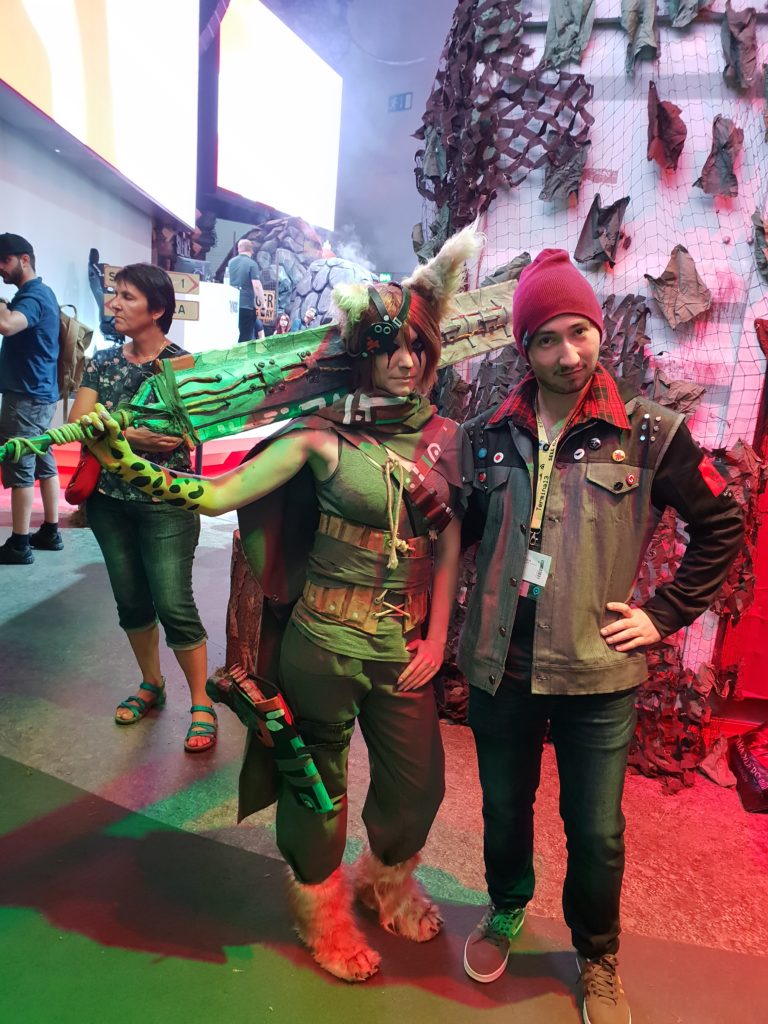 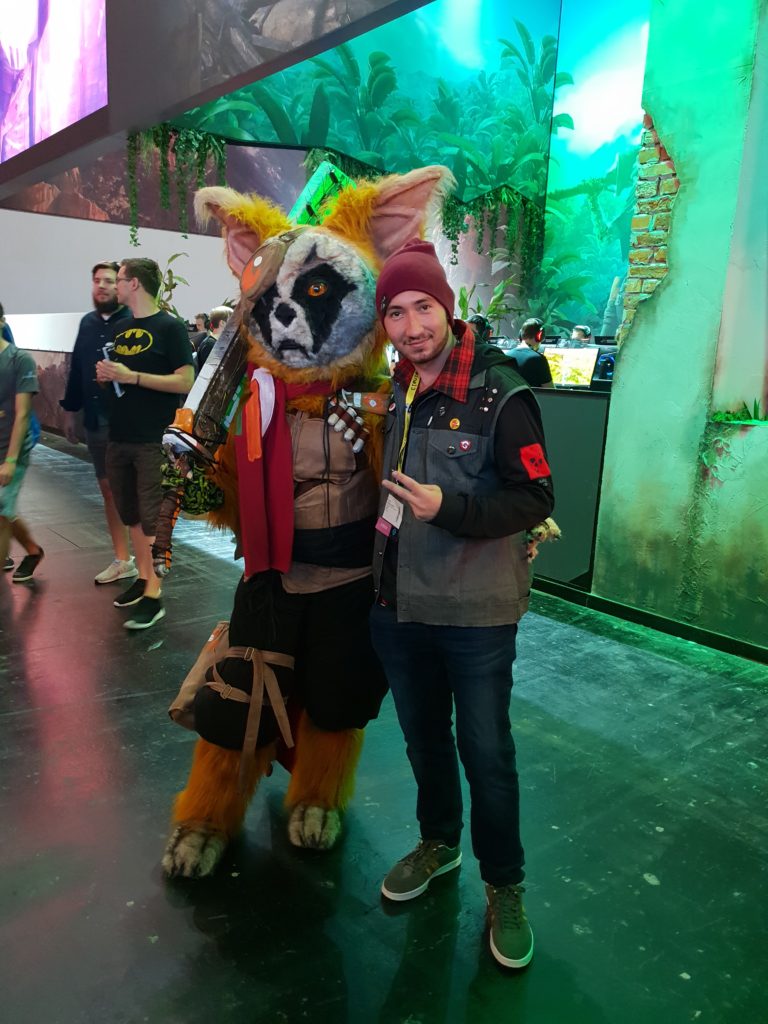