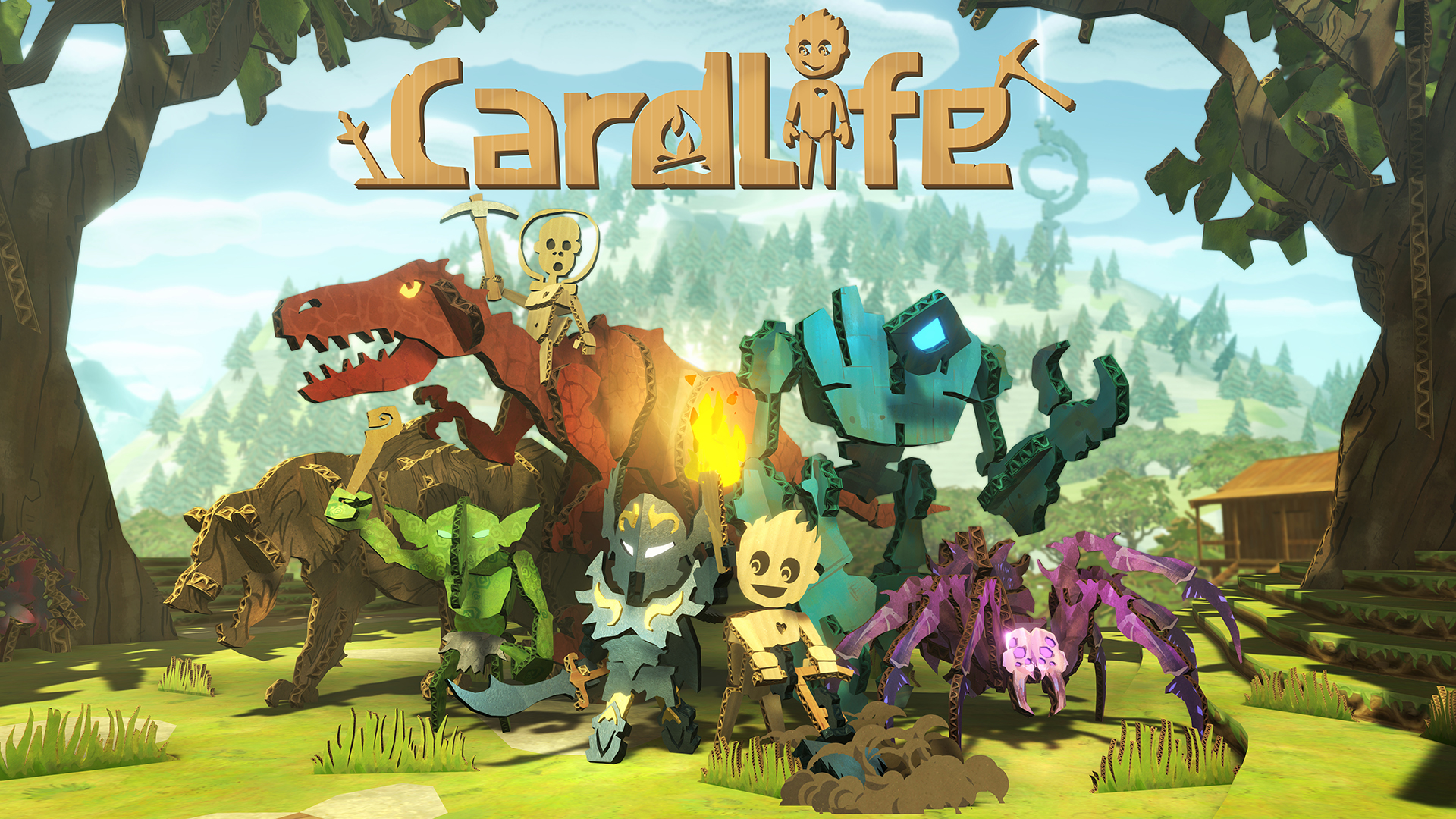 Ever dreamed of playing a sandbox game made all out of cardboard? Well for some weird reason I have, and I couldn’t be happier with this one!
Get ready for a unique adventure that you shape!

If you are a person who likes to create things in your game, you’re in for a treat. Almost everything you can create is visually editable using a cool system called Connect the Dots (CTD) which gives you a way to change (almost) everything’s appearance! you can even draw with a tablet for more precise drawings. From your wall, to your armour and to your own character. Making each and every single time you play visually unique.
The game is riddled with little to major bugs here and there, but that’s ok since it is still in early access. 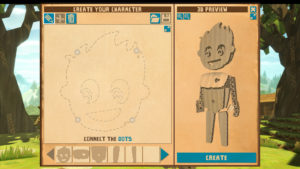 CardLife offers both singleplayer mode and online PVP or PVE multiplayer mode with up to 40 players in each server. Sadly I didn’t get to play with others since every time I logged in to a server, everyone else in the server left, so I had to play on my own 99% of the time.

Although this game is more focused on multiplayer, playing alone is not all bad. You have your journal which gives you simple tasks and quest which you can and should complete for rewards. The quests give you some sort of knowledge on how to progress in the game, or at least how to start up properly by getting to know all  the mechanics of the game. 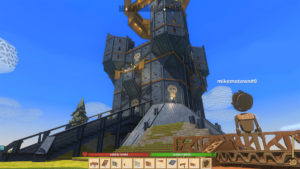 Now for crafting and equipment. In CardLife you will spend most of your time mining for resources to craft and upgrade your gear. You can craft armour for your body and all sorts of accessories to enchant later for all kinds of upgrades. Every single of your stat can be improved by improving your gear. You can improve your health, stamina, damage, critical damage chance and so on.

CardLife’s graphics aren’t something too special. You have a good light effect on your surroundings but it gets weirdly dark when you enter a cave, as it darkens way too fast when you’re not too far from the exit.

Enemies in this game are no less than amazing in every aspect. The way they are built, the way they move and the sounds they create, each enemy is unique in his own way. Some enemies are stronger than others, obviously, but some are special as they are elite enemies. Elite enemies give you their “soul” after they are defeated. Each soul comes with many stat upgrades. The stronger the enemy was, the better stats you will get from its soul. 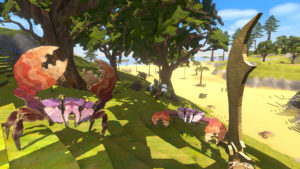 Final thought-
I think CardLife is an amazing cardboard themed sandbox survival game with a very neat concept that should be used to its fullest. Although it is still in early access and contains some bugs, you can completely ignore them because of how hard you are sucked into the game.

CardLife is available early access for PC on various stores for 20$(USD).

Looks like a very original concept for a sandbox game will defiantly try it out!

This game looking good maybe I will try him