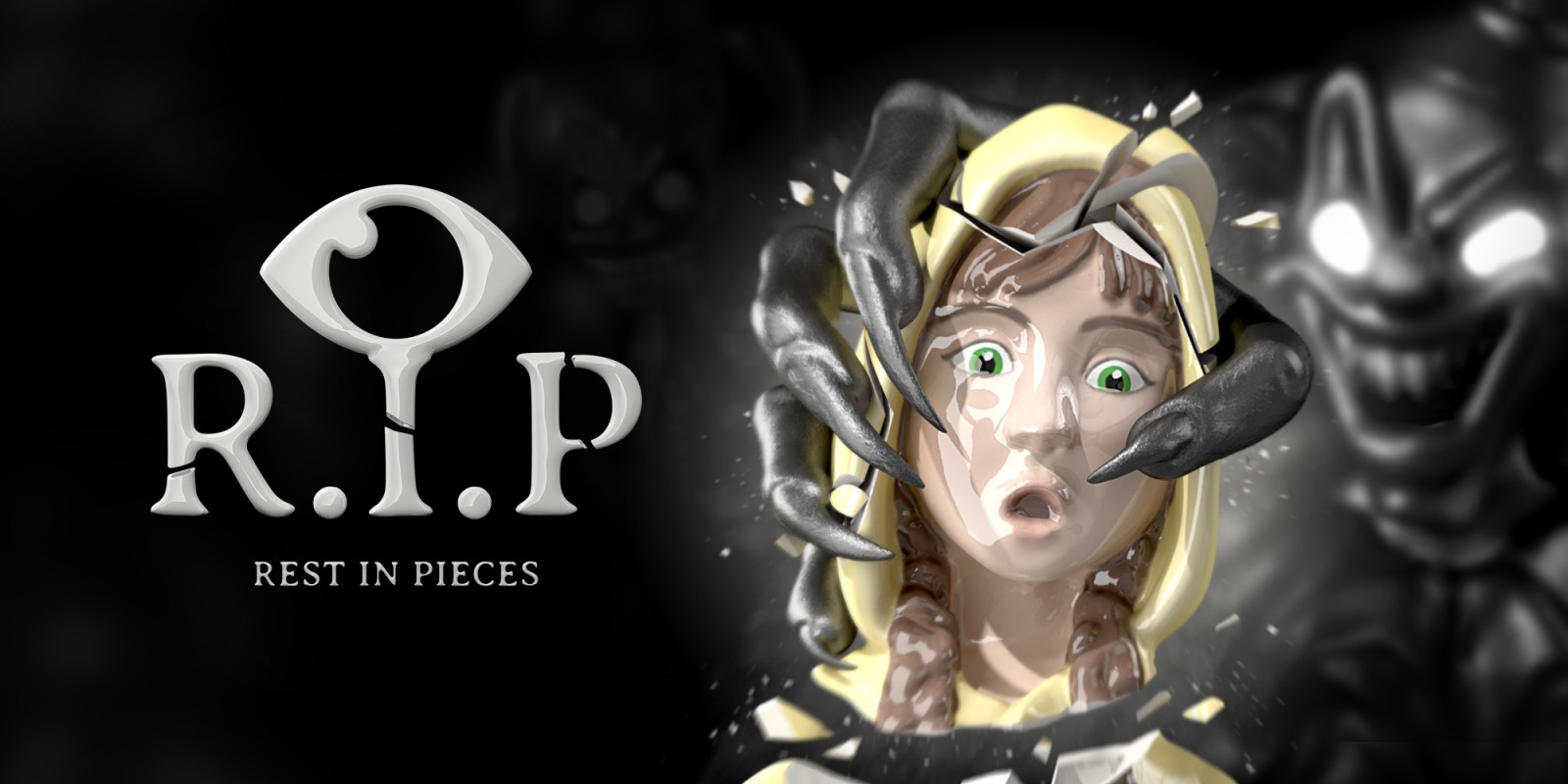 As you launch the game you will hear a piece of horror music and at the opening menu you will see all the levels but at the beginning, you can play only three levels of your choice.
In those three levels, you have three different characters to play with. Every other level is presented by a character of a real human that is trapped inside a nightmare.

Your objective in any other level is to rescue the human by dodging obstacles and getting all three eyes. By getting them you completing the level and rescuing the human, waking him up from his nightmare and so on in every level. But if you want to play other levels you have to buy them from coins which you will collect inside the level. I think that is a little annoying since this game is not so fun to grind.
In every three levels, you have another boss to defeat as an example: the clown, the Kraken, the yeti and so on.

But if you are searching for a really hard and challenging game so this is the game for you because every time you are failing the mission it’s just giving you motivation to not give up and just keeping trying until you are good in that game and after some tries, you really start enjoying the game. When the game feel like you are really trying, it starts giving you advice.
You should not give up and keep trying until you are controlling the game and do not let the game control you.

As you play with any character and getting all three eyes, you have to remember that every character has different shapes and height to it because as the character is big the difficult it gets. You have to dodge the enemies that attack you and the obstacles. As you proceed it gets harder and harder until you complete the level or you failing the mission and then you have 2 options:
1) to start a new game with the character.
2) wasting the gems that you get from the level to continue until you succeed.

R.I.P is a very challenging game and sometimes you will find yourself stuck at some point but at the same time you will find yourself with a lot of gems to continue in the same level and finish it or if you can’t really manage to finish that level you could quit and start a new level by using the gems that you earned in the previous level.

The controls of that game are quite easy, just Using either the left analog stick or shoulder buttons, ZR and ZL. Push A button to activate ability and just swinging around to manage the character from not breaking apart as you try to complete the mission. As I said at the beginning of the Review the music is dark and it balanced it with the enemies and the obstacles during the gameplay.

I could say that this game can be considered as a horror game.
It can be a contender of some of the list to be a survival horror game but I wouldn’t go so far to say that.
This game was released to the Nintendo switch on September 13, 2019, and it is for one player only.

Very creepy and intense game , may want to look into it and try it myself

Been waiting for a game like this to come along , will have to try it , especially on Halloween for extra scare effect