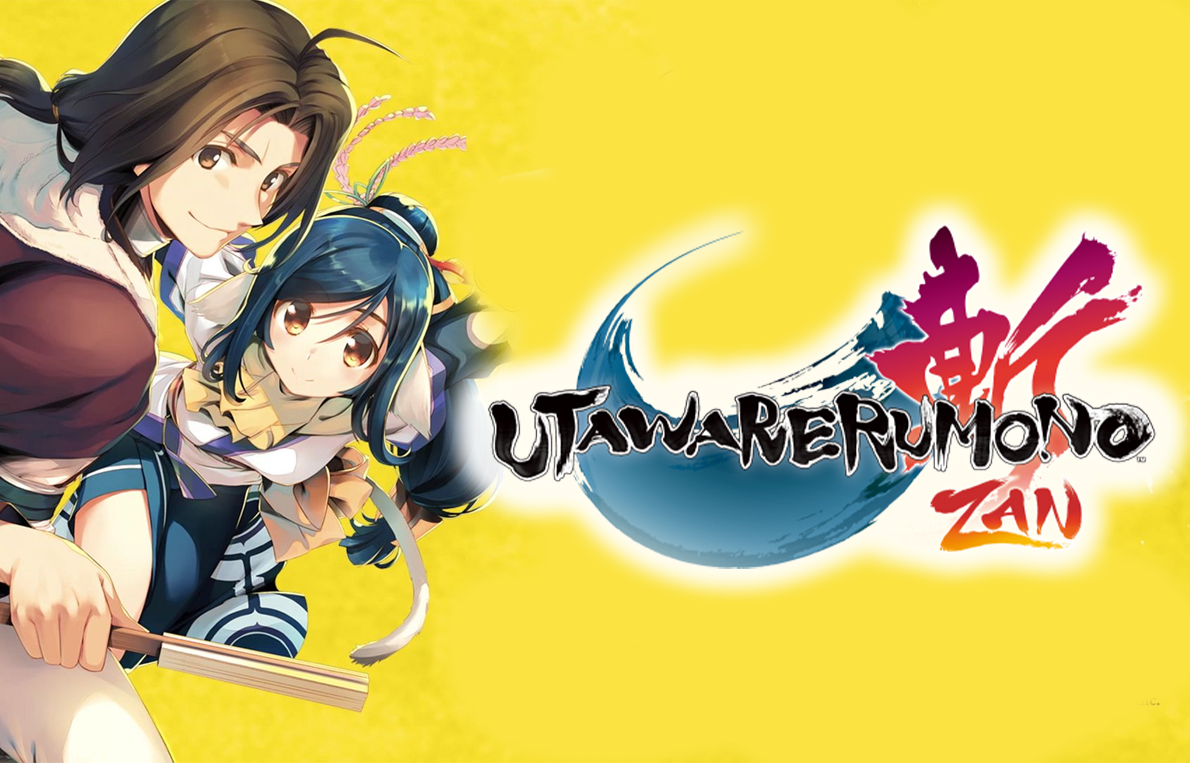 I’m a huge anime fan and still, I hadn’t the pleasure of getting to know Utawarerumono. I knew it existed thanks to 2 anime series that aired in Japan in 2006 and 2015 but I never got around to watch them. Until I played the newest game in the franchise: Utawarerumono: ZAN!

First, a little of history: Utawarerumono began as a PC tactical role-playing visual novel in 2002 and since then it spans anime series, manga, sequel games, and even drama CDs. It’s a story about a young boy name Hakuoro that get adopted by two girls and their grandmother after they found him in a forest injured and suffering from amnesia. Soon he finds out that his village is being oppressed by a greedy emperor and he rises up, leading a rebellion against the emperor. The original game was later ported to PS2, PSP, PSV and PS4 where it got sequels named Utawarerumono: Mask of Deception and Utawarerumono: Mask of Truth which is also available on PS3 and PSV. Those of you who don’t really like to dive into an unknown franchise will be glad to hear the Utawarerumono: ZAN! has no connection to the previous games and it serves as a reimagination of the original story so you can play without fear of missing out other games in the franchise. Here instead of leading a rebellion, the player’s role is to defend the village from various bug-like monsters called “gigiri”.

If you ever played a mo sou game like Dynasty Warriors this game pretty much follows the same game style: Each stage the player set a party with whom he wants to go into battle. There are Over 12 playable characters, each with their own unique abilities and gameplay which force the player to think strategically and consider every character compatibility to the upcoming mission. Next, the player will be given the main mission and several other more minor missions. The gameplay itself is a hack and slash hordes of enemies while complying with the terms you were given in order the complete the level so if the player will just go berserk and don’t complete the main mission he will automatically lose no matter how many enemies he killed or how further he got on the level map so players need to be careful and yet fast and skilled otherwise they will lose to the hordes of enemies that are coming their way. In addition, the player can upgrade his weapons, complete achievements like goals inside every level in return for rewards and even get online and battle with other players. It may be overwhelming at first but the huge variety of weapons, attacks and characters give the player the option to try as many different combinations as he like which also gives the game replayability which is very needed in those kind of games so the best thing a new player can do is simply try everything in order to find the right style for him\her.

The game has a unique visual novel-ish way of presenting the story which I found to be beautiful, the characters are all very different one from another so everyone can find his favorite. The battles look amazing and flow naturally without any noticeable frame drops and the transition between the visual novel art style to the gameplay is flawless and get the player ready to each new round.

DEAL OR NO DEAL?
DEAL! If you don’t like mo sou games this game won’t change your opinion but for hardcore fans of the genre like me this was an awesome experience which definitely made me gain interest in the franchise other games and related media and I enjoyed it a lot.

Love this JRPG, its story and combat style

Looks awesome!!!!!! Other than being a reimagination of the original game, do you recommend watching the anime series before playing? or can I jump right to it? 🙂

I was on the fence, but now I’m getting it for sure!

Looks fun, I’ll try it when I have the time.