The ultimate version of Super Smash Bros. landed on the Nintendo Switch but is it really worth it? That’s what I kept asking myself for more than 50 hours!

Super Smash Bros. Ultimate (SSBU from now) is the latest game in the series that launched on the Nintendo 64 almost 20 years ago.  The game contains all the characters from the previous games and new characters made to the roster of over 70 characters in the game! Characters like Sonic from Sega or Mega Man from Capcom represents the ultimate crossover between companies that put aside their differences in order to make the ultimate experience for years to come.

The main goal of the game is to fight against other characters and knock them out of the stage before the time runs out. The modes include time, the player who got the best score wins, Stock Battle when you have 1-99 lives and the winner is the player that has the most lives left or Stamina, The player has Health points like in other fighting games. For multiplayer, the stock battle was the best in my opinion. 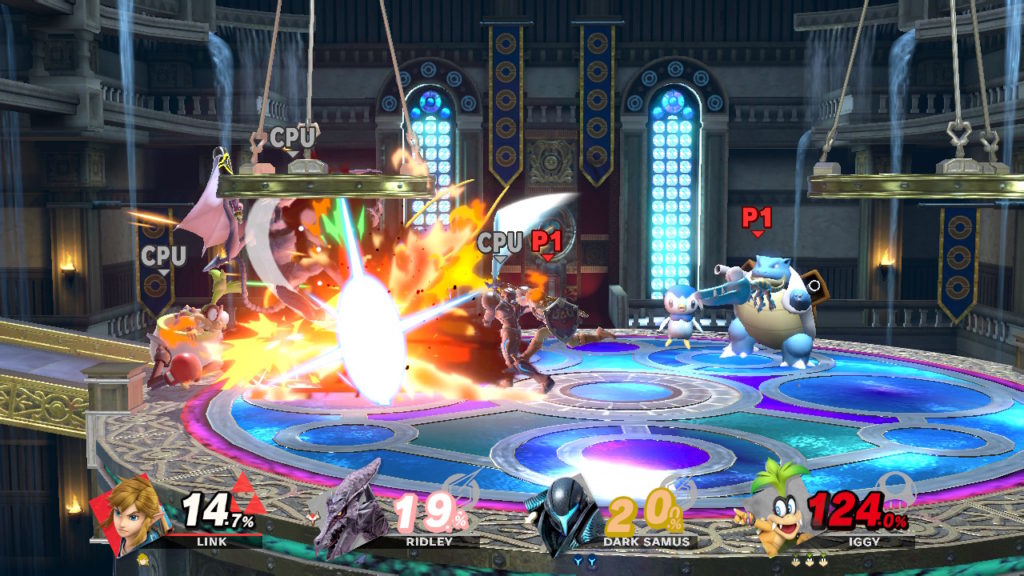 The game has a new mechanic called Spirits. Each spirit has its own ability like increasing sword attacks,  making you giant, making you immune to certain hazards and many more. The spirits are characters from many known games like Kirby, Metal Gear Solid, Pokemon and some less known games like Shantae. You can equip the spirits to every character you unlock. There are more than 1000 spirits in the game which make it a good challenge for players to collect them all by playing story mode, classic mode, or spirit board. 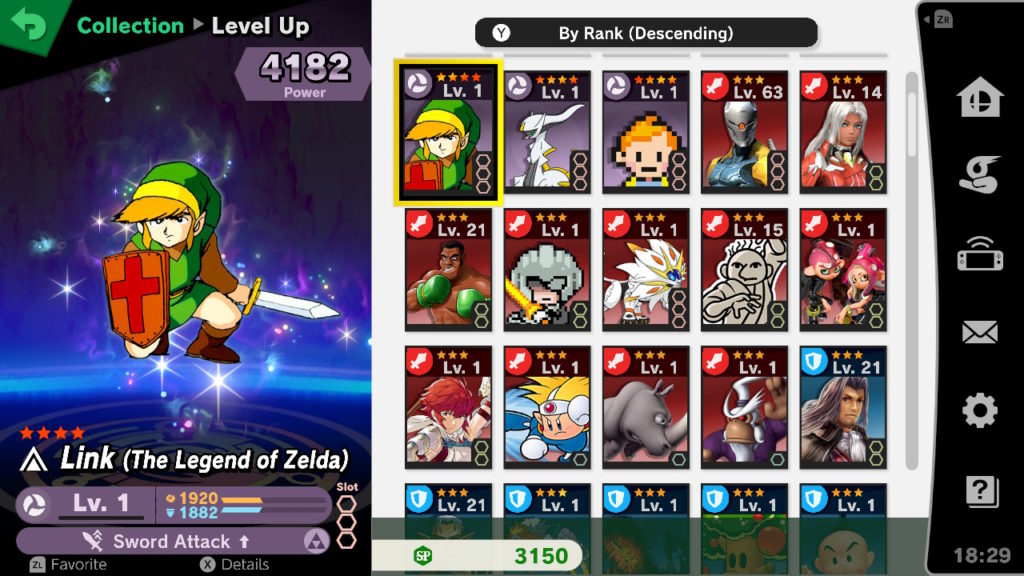 The Story mode of the game called Adventure Mode. Everyone except Kirby turned into spirits by Galeem, the main villain of the game. The world map is hand-drawn. You can move in certain directions until you are stumbled by spirits who block the way. The spirits who possess the characters will make the characters do a specific set of moves,  like making Wario do his special attack that summons a bike, like characters from Excitebike. Most of the battles are well made, but some of them were ridiculously hard. In the end, this mode was great to play and I can’t wait to start new game +.

The game also features other modes from previous games such as Classic Mode, where you pick a fighter and fight against a series of battles and in the end, you fight a boss like Ganon from The Legend of Zelda, Dracula from Castlevania or Master Hand and Crazy Hand. Mob Smash returned as well, where you need to fight against an army of enemies and survive. You can even make a tournament of up to 32 people for parties. Like the last game in the series, in-game challenges (achievements or milestones) appear in the game. 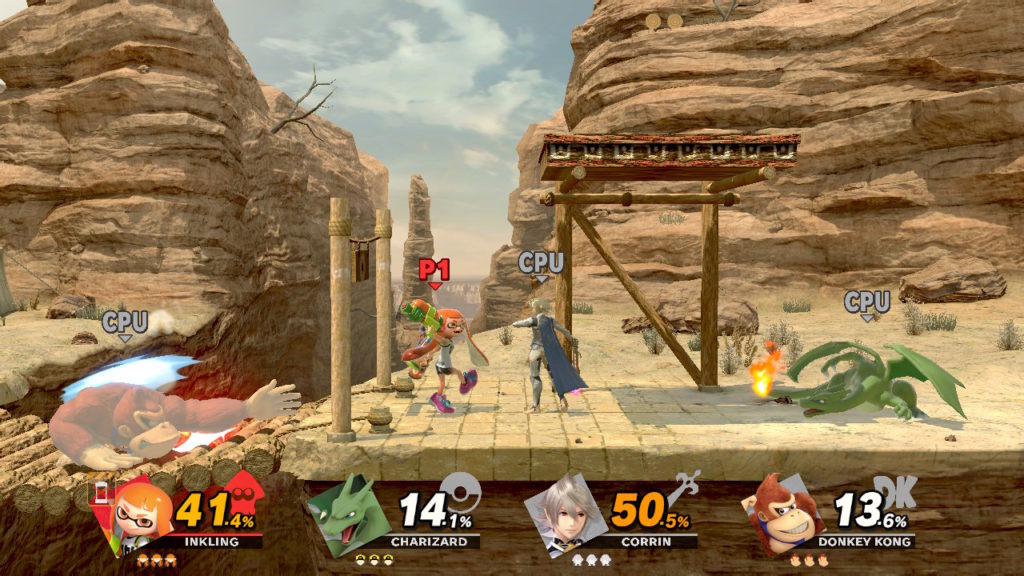 But what about the online? You need to pay for the Nintendo Online Service in order to access it. I was able to play against other players without major problems. I even found a group to play with every evening. In my opinion, Super Smash Bros. Ultimate is a great online experience for those who are willing to pay 20$ a year and have a strong connection to the internet. The LAN adapter isn’t necessary unless you have a bad WiFi connection.

Lastly, Let’s talk about the soundtrack. With over 800 tracks to listen everyone has something to listen to. Some of the soundtracks include the series of Mario, Bayonetta, Mega Man, Castlevania and many more. You can even create your own playlist with every track you own and listen to it on the go. Oh, and the main theme and song are beautiful!

Super Smash Bros. Ultimate is available exclusively for the Nintendo Switch for the price of 60$.