Did you love Pac-Man? So you gonna love Pig eat ball “The pac-man on steroids”.

To beat the game you’ll need to eat all the balls that in the map, but while you eat, the player get’s bigger.

Could you beat the game? 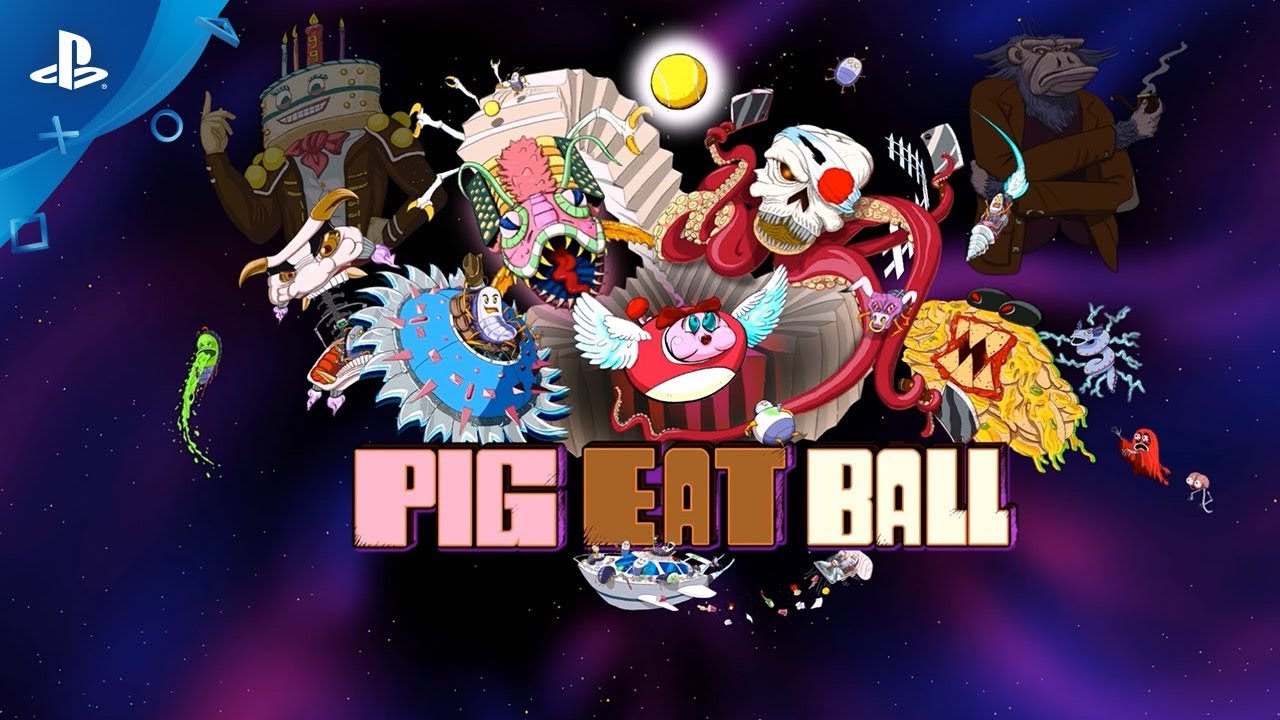 The game story is very simple, The main character is Princess Bow.

Her father decided that he want her to get married, so he started a competition, the winner will get to marry her.

Princess Bow had other plans for her life, to explore the world, Bow decided to run away and win the competition while exploring the world.

The game has 4 modes, Build your map, adventure(Story mode), Party and user levels.

Bow has a suction system, that’s how she eats the ball and gets bigger, Bow also got boost and powerup that you can get while playing the game.

Sometimes there is a tight place that Bow needs to move in, so don’t rush and eat all the balls, you better think before you start to eat all of the balls.

Of course, you can restart the game, but I want to challenge you to beat the game on 1st try.

Each level is different from the previous one, there are levels that have a restriction like numbers of hits you are allowed to take and time limit.

In each level, you can get one of three medals, Bronze, Silver, Gold.

If you get a Gold medal in each level in one game set you’ll unlock a super challenge set.

Try not to get Bow hit or she will have a timer until she vomits. If she does vomit, all the balls you collected so far will be released and you won’t be able to collect them again right away. You’ll need to wait until the balls become yellow again to eat them.

If you eat 3 toxic balls, Bow will vomit again. She can vomit to your will by pressing Space key.

After every set of games, you’ll get a pearl. After you get all the pearls in the zone, you’ll fight a boss.

The controls  are very simple and work very smoothly. They are very responsive and doesn’t make you want to quit the game.

So after I played the game I can safely say that it’s one of the best arcade games I’ve played to this day.

The developers made this game very fun to play, with a really nice concept and a fun story.

I will definitely recommend this game to my friends so we could all play party mode.

So for me its a DEAL!