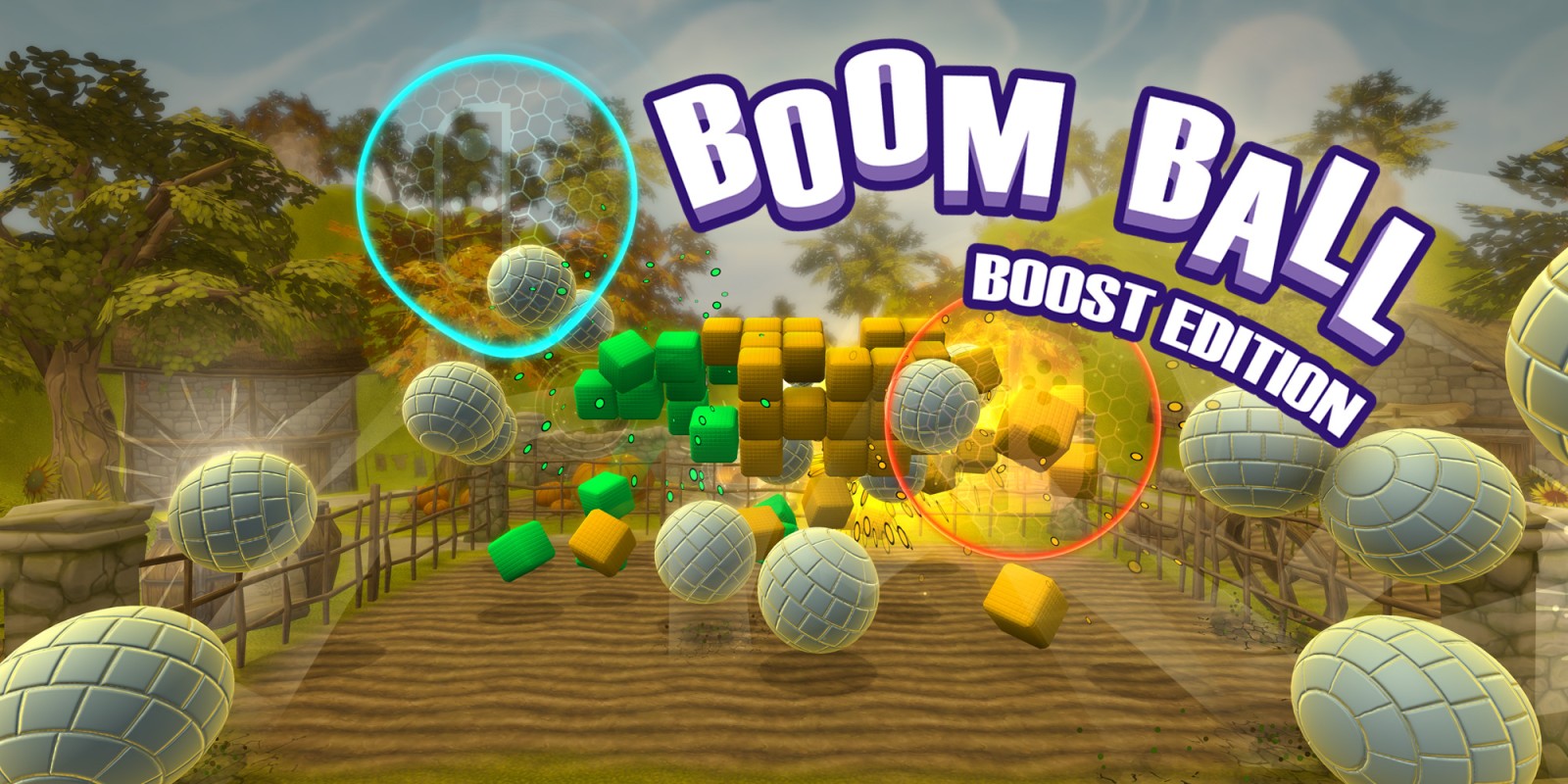 Boom ball boost edition is Virtual Air Guitar Company’s chaotic, 3D, exploding spin on the classic BrickBreaker, that despite its drawback makes for one hell of an experience on the switch.

Virtual Air Guitar Company is a Finnish indie studio that takes pride in its specialization in casual and fun games, and Boom ball boost edition is no different.

Vegans beware, as killing animals made from colorful and addictive to destroy cubes have never been so fun, the satisfaction from getting power-ups and seeing chaos ensues doesn’t feel old even when you are deep in the later levels of the game. 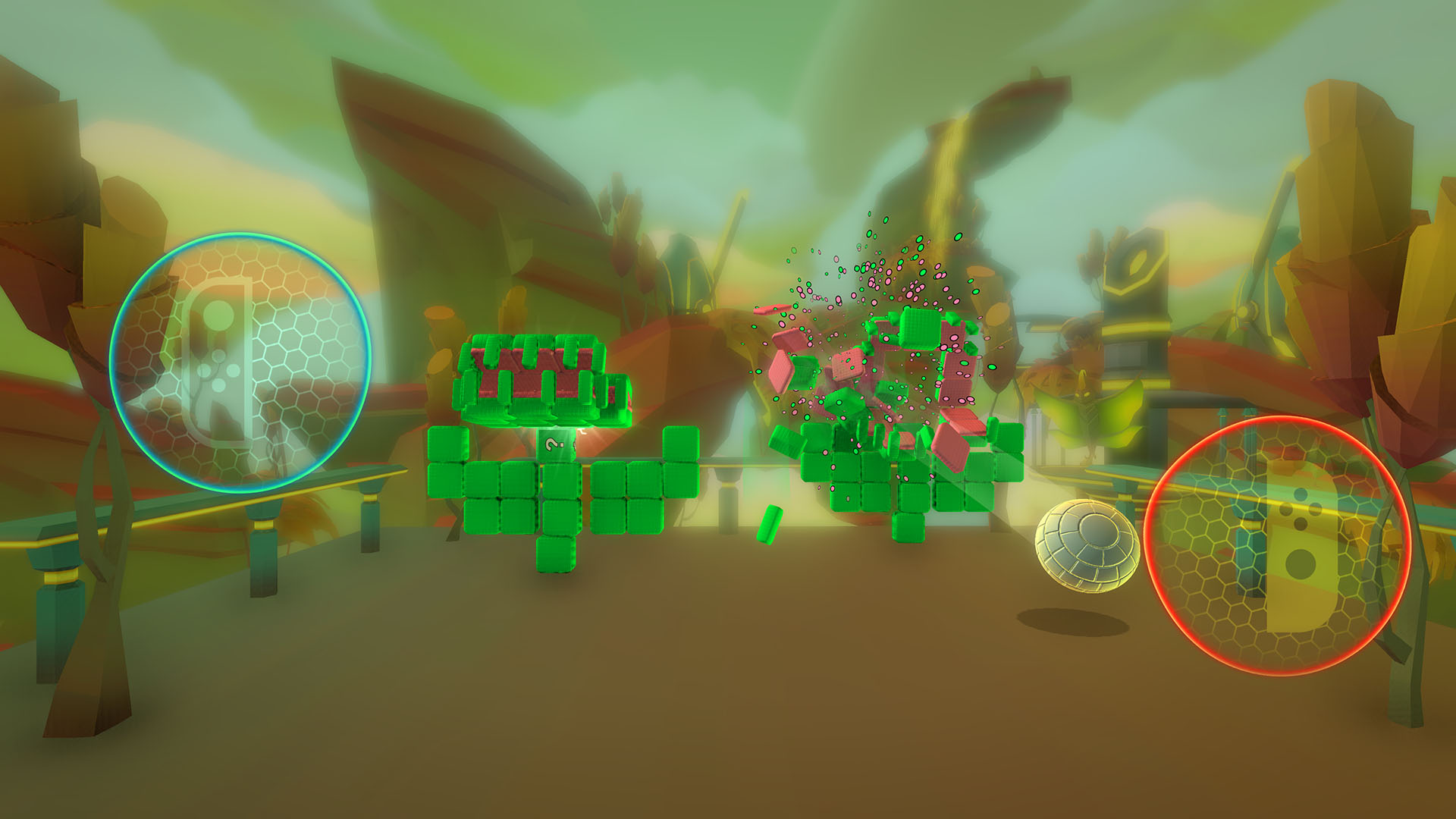 Playing the game on the Nintendo switch and seeing the implementation of the Joy-cons technology is really refreshing in an industry that sort of gave up on an active playstyle and life, as the most fun I felt I’ve had in this game is when it was connected to my screen through the dock and I actually felt active and had to make a physical effort to destroy all those poor and angry animals.

The HD rumble makes the game feel realistic and a joy to play, especially with a friend or your kids, and in general, this whole game feels really kid-friendly through its simplicity and creative level design. 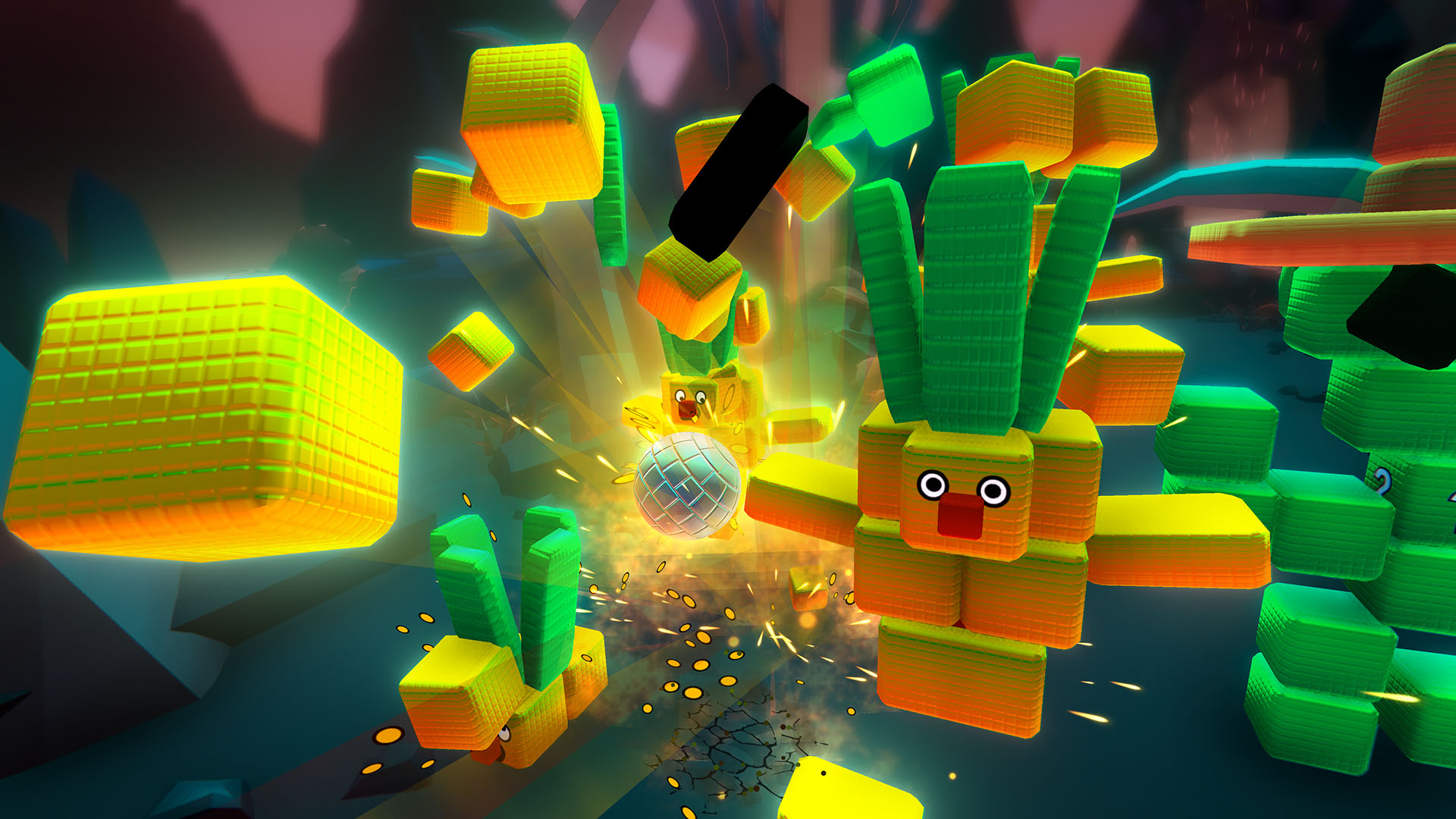 As fun as playing with the Joy-cons was, hitting the balls didn’t feel really accurate, and I felt at times I had to make an extra effort with my wrists to hit some far balls, and it didn’t feel all too comfortable.

The handheld experience on the other hand from the point of accuracy and control is a whole other thing, being able to control all those balls you get from power-ups is very satisfying and makes you feel like a god damn ninja and enables you to get all those trophies you couldn’t get due to lack of skill in TV mode. 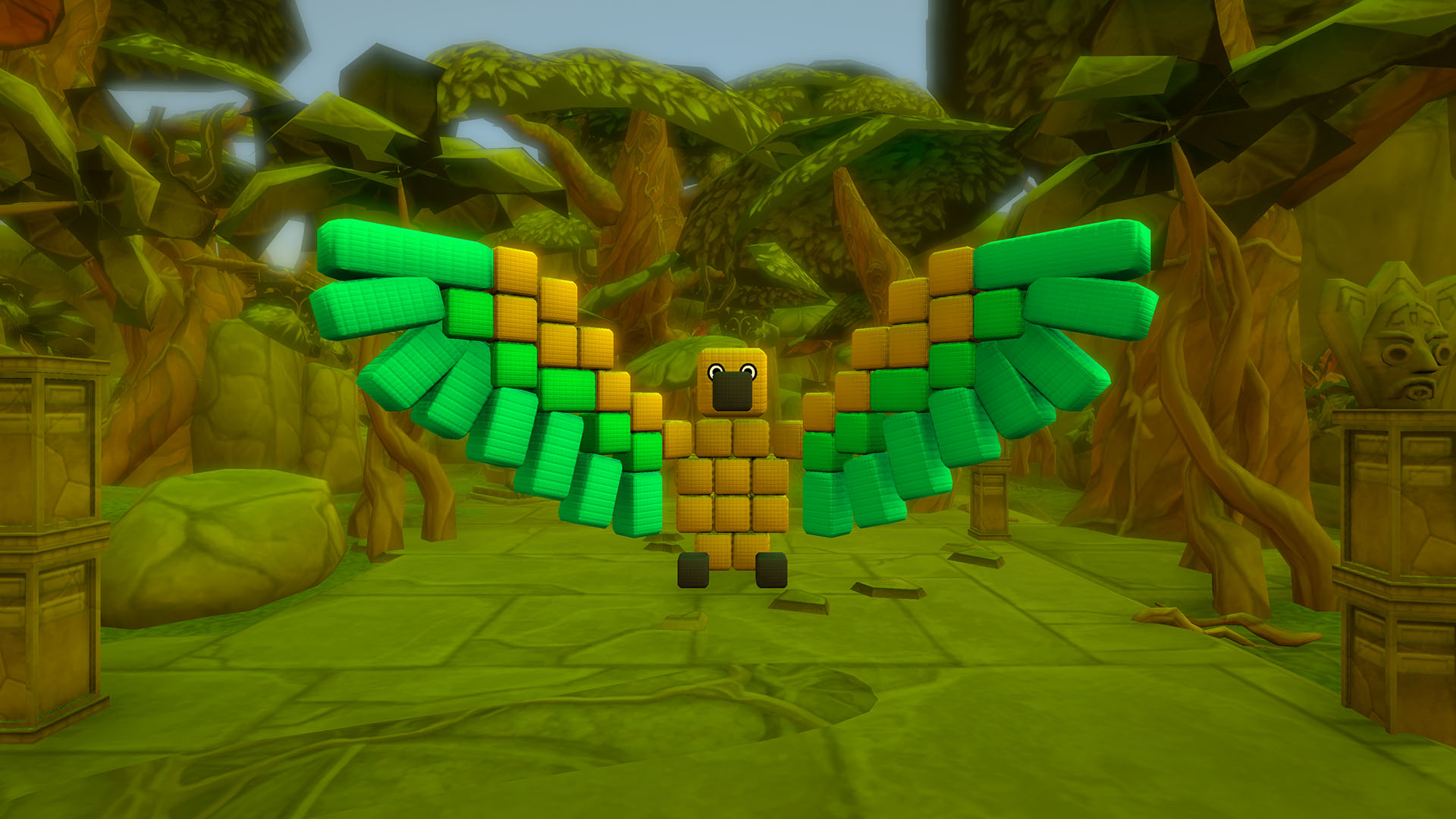 The game is very arcadey, meaning that once you finish all the levels getting all the trophies and paddles is still there, bringing up the replay value of this game, something you don’t get from a lot of casual games on the switch.

In my opinion, Boom Ball Boost Edition is a great game if you are looking to pass some time. I found a lot of enjoyment to be had with this game as an adult, but the price admission is worth solely on the fact that if you hand your kid this game on a long trip, you will hear no “are we there yet”, therefore making this game a total…

Boom Ball Boost Edition is available on the Nintendo Switch for 12.99$.