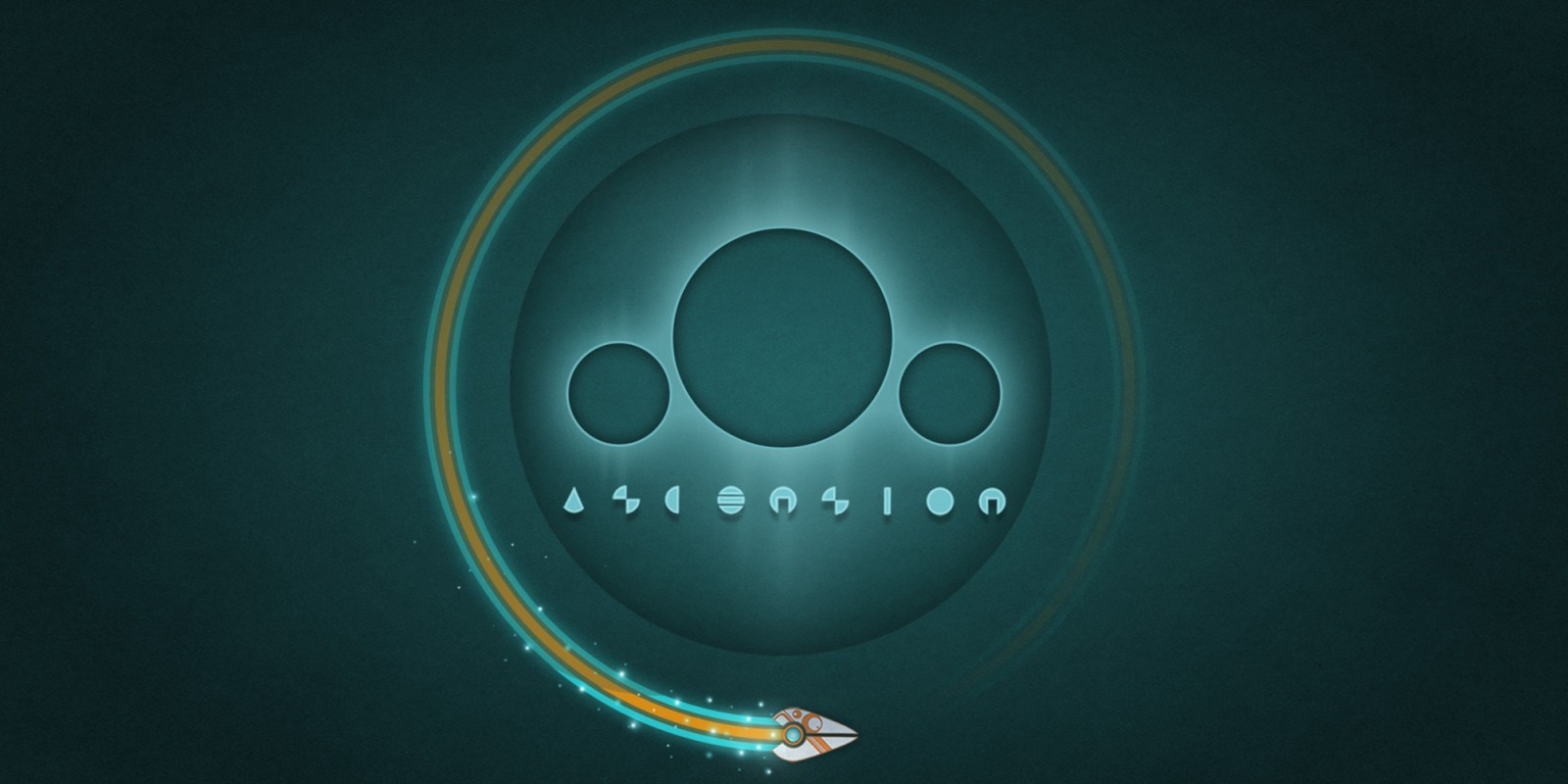 Race against the clock in this entertaining and unique space arcade game.

oOo Ascension is an arcade game where you need to get your cursor/spaceship from point A to point B in the shortest amount of time possible while you dodge a wide array of dangers and try not to fall off the track.

And… that’s pretty much it. You can move around using either of the analog sticks and go faster or slower at the push of a button. The obstacles you face change in type and intensity across the game’s 90 levels.

Even though I really liked the simple concept, the game currently has several aspects holding it back from being great. First of all, the controls don’t really feel smooth as they should be in a game that requires this level of execution. Quite simply your motion in the game doesn’t faithfully recreate the full 360-degree movement range the analog stick offers, resulting in jarring sharp turns that more often than not disrupt your flow and end with you exploding, I do hope this will be fixed in a future update. 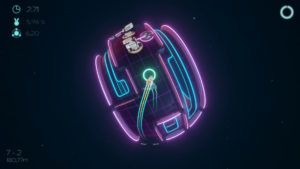 Sound design in oOo Ascension fits the game-play style as Sound effects have a Tech/ Space vibe to them and the music for the levels is comprised of tracks that loop throughout the game. I personally found it annoying and played most of the game with the TV muted. At least visually the game doesn’t falter, providing a clear image with striking colors and consistent theme. 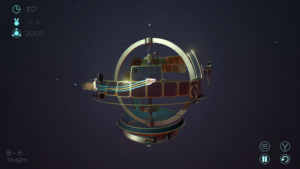 Moving on to the harder levels of the game you will face moving enemy obstacles and wall patterns that will demand the most accurate of movement while still holding you under the stress of playing with a stopwatch cound seconds that are basically as important as staying alive. Some levels are also so complex that you will feel like your ship navigates inside a maze.

You can also see your last gameplay shadow represented by a blue shadow which will also show you how to navigate the level on complex levels and where you actually got destroyed, this really helps a lot in getting better at the game’s harder levels.

If you are an avid score chaser. oOo Ascension will definitely test how you deal with tight turns and time trials, so defiantly give it a try.

oOo Ascension is available on PC, Xbox One and Nintendo Switch.