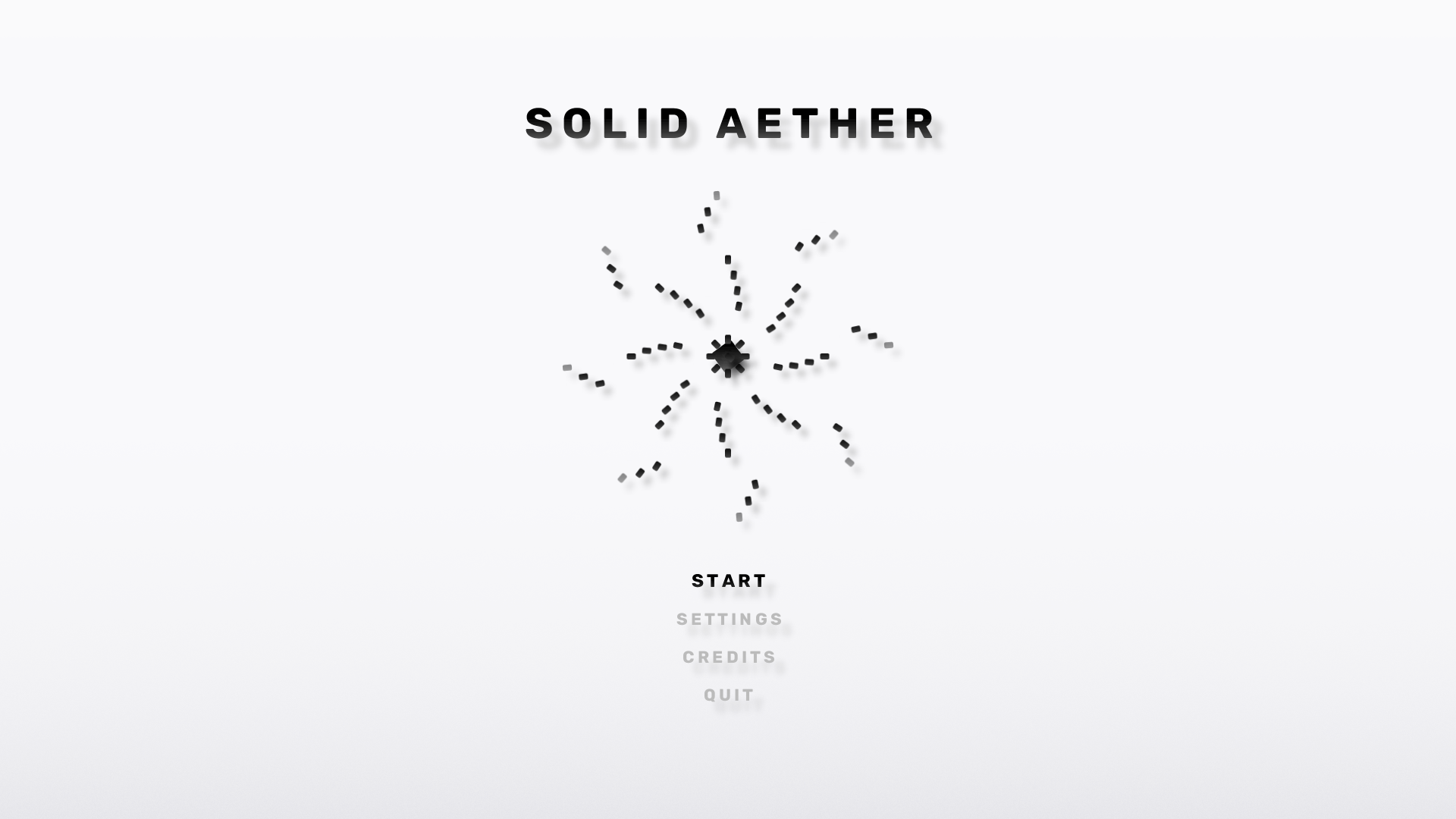 Solid Aether is a unique 2D bullet hell game that is more friendly to new players.  But don’t it take lightly, or you’ll get burned.

The game has two modes to offer. In normal mode, you have 4 levels, each one of them has its own music, boss fight, and bullet pattern. You can finish all the levels in less than an hour. In Endless mode, you can shoot the enemies until you run out of lives, and you can’t receive extra lives from defeating enemies in this mode.

The developers wanted to make it easier for new players so they went with 2d graphics in black and white to keep it simple. The game is basically rectangular-shaped elements that shoot at each other in beautiful bullet patterns that looks like a painting. The music in the game is beautiful as well. Each level has its own unique track that goes well with the bullet pattern.

The controls are pretty simple.  You move your shape with the arrows keys and shoot with spacebar. You can press shift to activate “Focus” for a more accurate slow movement that can help you dodge the bullets better. The focus also makes your shooting denser than the regular shooting that has a wider spread.   This feature helps a lot against rows of enemies and bosses.

Solid Aether is considered a bullet hell more friendly than others. First of all, there are no upgrades to your weapon, you always shoot four columns of bullets. Secondly, you can recover extra lives pretty easy when shooting a small number of enemies. The game doesn’t have a high score but at the end of each level, you have a screen that contains the number of enemies you killed, the number of deaths and the time it took to kill the boss. 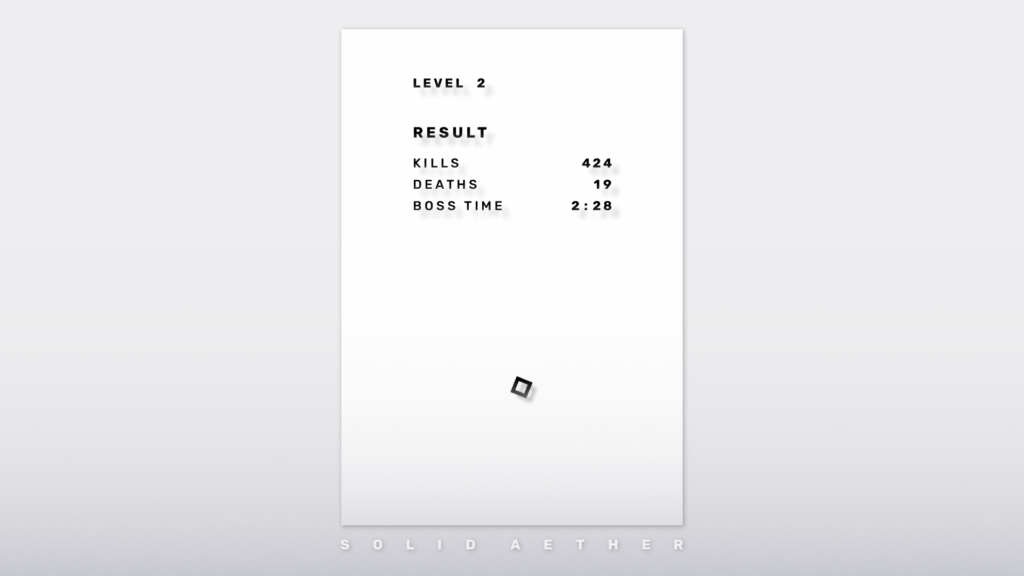 I ran into 2 issues that I felt the need to address, one of which is critical. It’s really hard to remember how many lives you have left, the game doesn’t show you many lives you have left. When I fought the level 4 boss that won’t give you an easy life, I lost lives fast but didn’t know when I will die since it’s really hard to calculate your lives, when you try to avoid all the shooting.  The other issue when you fight the boss it’s hard to look up at the target and shoot, an indicator at the bottom of the screen will help the player find where to shoot while dodging the bullets. 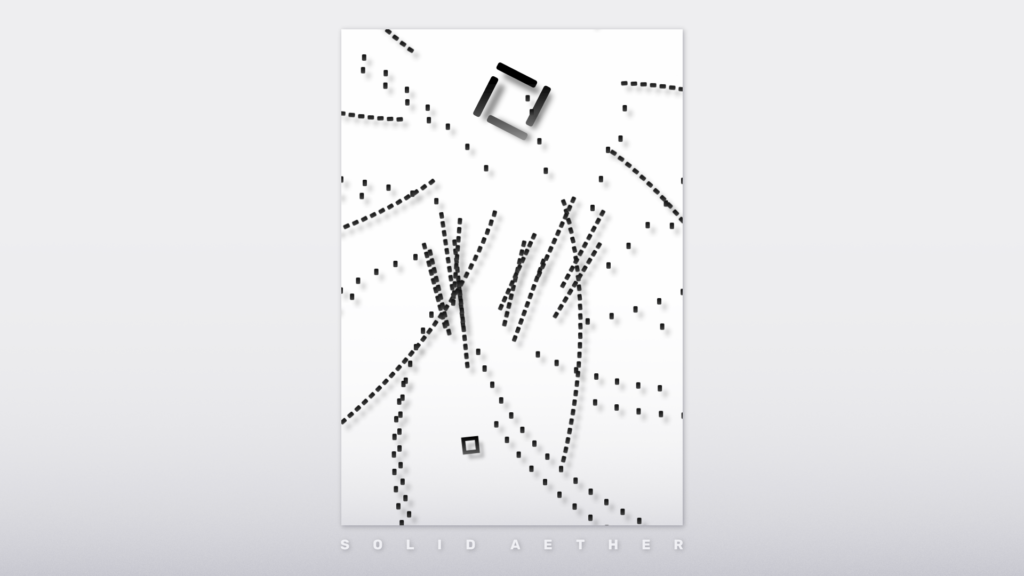 In summary, the game is fun and pretty. The level’s aesthetics combined well with the great music will make you want to come back for more. This is the first game FAL Works and that’s a promising start for a small company. I can’t wait to see what they will release next.