As you know Gamescom 2018 ended two days ago and we are back home in Israel, after relaxing and hype everybody about next year, we continued working.
This Gamescom was phenomenal, we have seen the next episode in gaming which includes, modern tech, VR, multi co-op sessions, graphics like we never saw before, and of course new world elements that make you feel like the game is real. 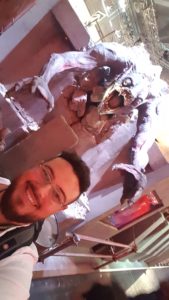 We arrived at Gamescom, ran towards hall 9 and got first in the line to Metro Exodus. This game was the first game I played in Gamescom this year, it caught me unready and in shock, the graphic looked amazing, the game felt almost ready, you got the previous weapons and also a new crossbow to kill your enemy with. 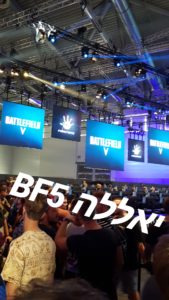 after pushing people around we moved towards battlefield V, this game is my favorite so far, the new real war elements were amazing, the battle felt so alive and Dice did really good work this year, also battlefield V was the best multiplayer game on Gamescom 2018!
when we finished playing some of the new games, we went to the business part of Gamescom, we have encountered the indie section and we were amazed, hundreds of designer and programmers were running around meeting people and try to sell their games, we had fun playing these cool games, we had more than a 100 meetings with companies from around the world, some of them were from Israel. 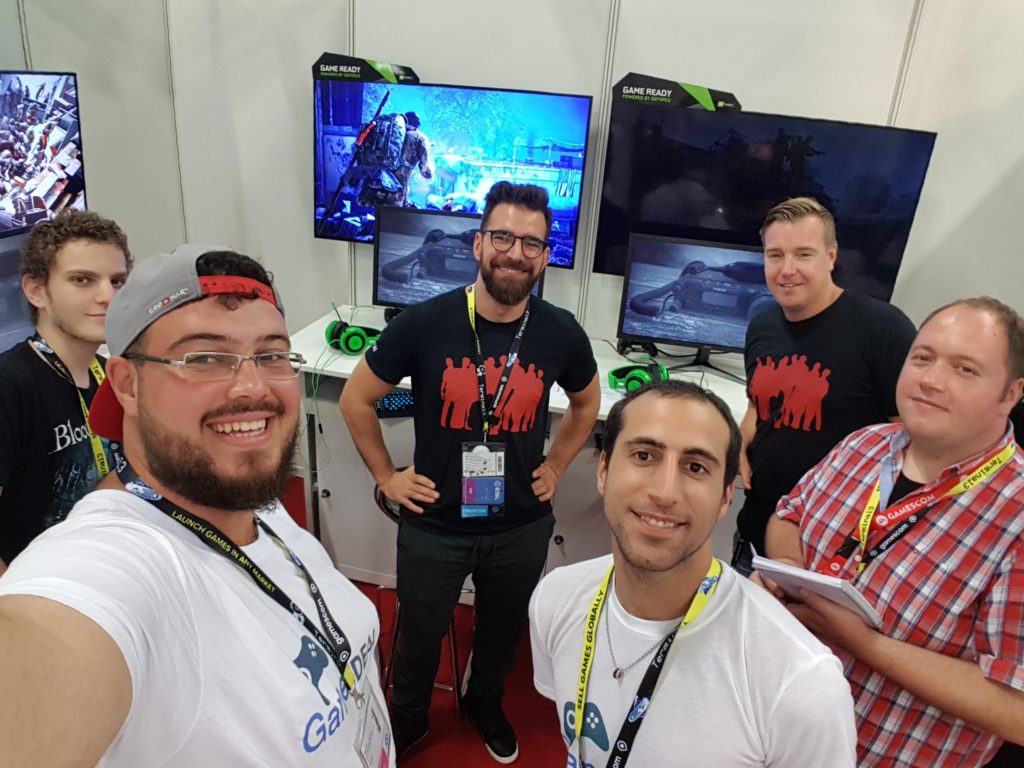