Games, it’s all about the games.

Sony just knows what to do with E3 every year, this time around with The Last Of Us Part II and for me, Death Stranding (I know it’s a delivery boy game demo, I still liked IT!)

So, whats new? first of all the game-play of the The Last Of Us Part II just looks like one huge cutscene or an animated movie, it’s nothing like we have seen before, the game is so fluent and without any of the dashboard icons you usually see in video games – it just feels real.

I have also liked what I saw in Death Stranding and I know we only saw someone picking up cargo, it still made me feel like there’s a huge story going on in this world, and to me – that’s why I am playing games.

Spider-Man looks great, we received tons of information about the game’s story-line, maybe too much for my taste, but still, I really like the direction this game is going for.

these are my top 3, will keep the updates going as we see them in Gamescom in 3 months, let me know if you are also going to be there. 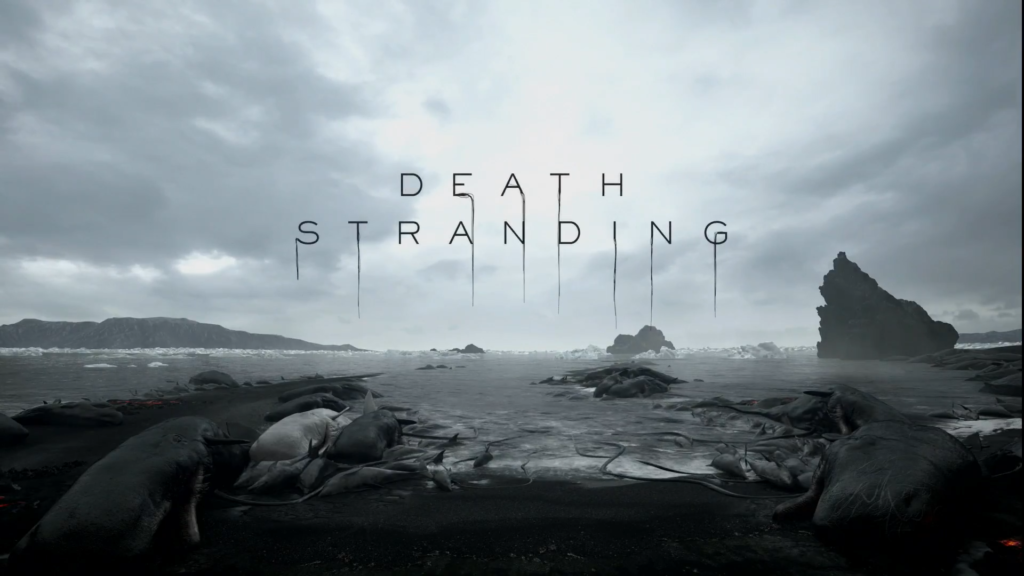