I am not a monster is a retro-looking sci-fi turn-based tactical multiplayer, building a world where human safety is provoked by monsters invasion. When it comes to the world of turn-based games, the game’s plot and map challenges can be the core of the game.
Let’s dive in a bit and see if the game meets its purpose.

In the game Humans have long settled into space stations, while the monsters invade their society, trying to infect humans, resulting with the humans becoming monsters themselves.
A very intriguing thing about the game is that the monsters can impersonate humans form. 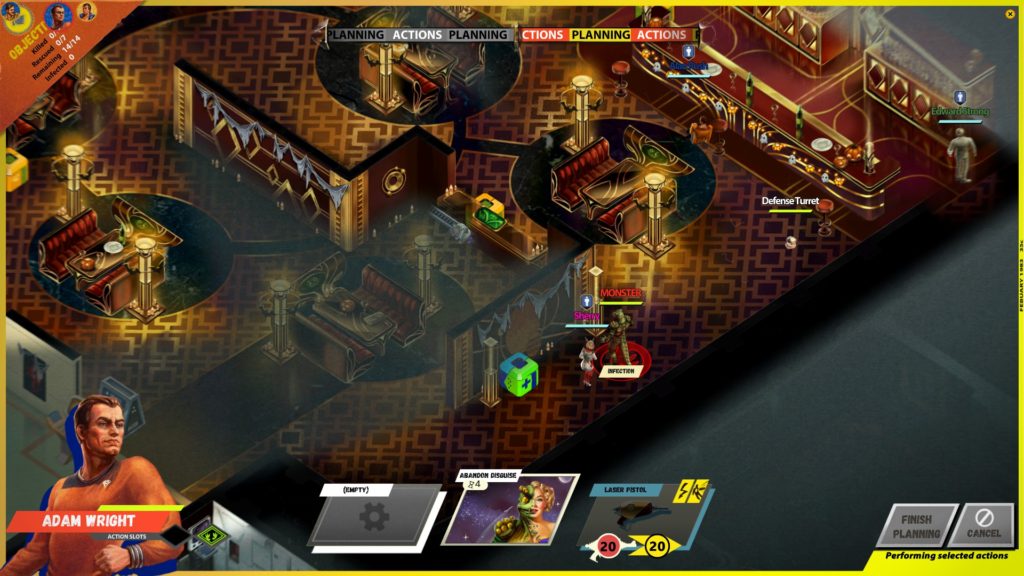 You can play either human nor a monster, and the objective of the humans is to save other humans and kill the monsters, without of course mistaking them for Innocent civilians.
The monsters are trying to infect as many humans as possible without getting caught and killed. The monsters can only infect a human while they are in their true form, so they must be careful not to infect anyone near any other civilians.

In terms of the general idea, the game is presenting a very unique and challenging concept. Unfortunately, I found the actual performance to be very lacking. The game’s biggest challenge is to find the exit on time if you are a human or simply avoid being exposed if you are a monster, and I didn’t find it challenging enough as it is. 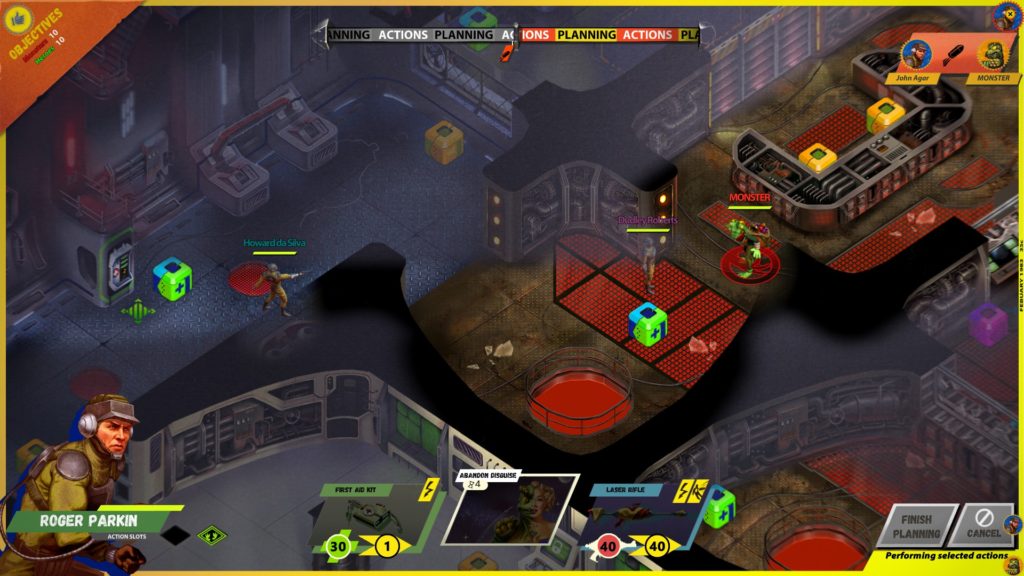 The maps do offer an interesting environment, with many boxes contains different supplies such as weapons or first aid kits.
These supplies play, of course, the main objective of the tactics you will choose while exploring the map.
Sadly though the map’s selection is very small, and the maps themselves are not very rich in content.

In terms of sounds and graphics, the game did an excellent job.
It provides a rich variety of characters to choose from, each has unique looks and abilities, and you can even unlock different skins for each character. The sound effects are also very cool, with Announcer accompany the game with a stereophonic voice, and amusing effects. 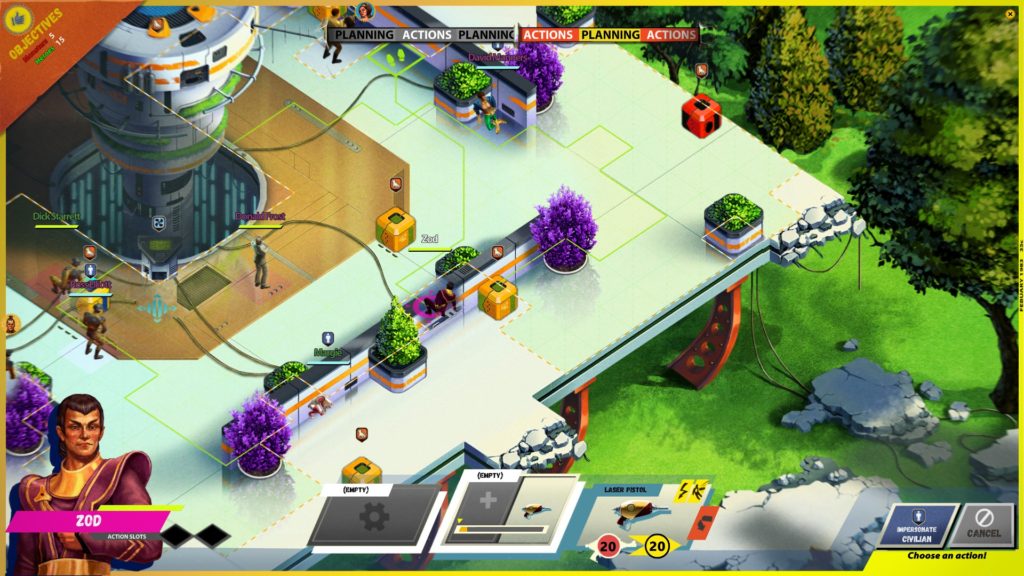 In conclusion, I believe the game could have a huge potential If he could provide richer content of maps and a more challenging map experience.

I am Not a Monster is available on Steam for 20$(USD).