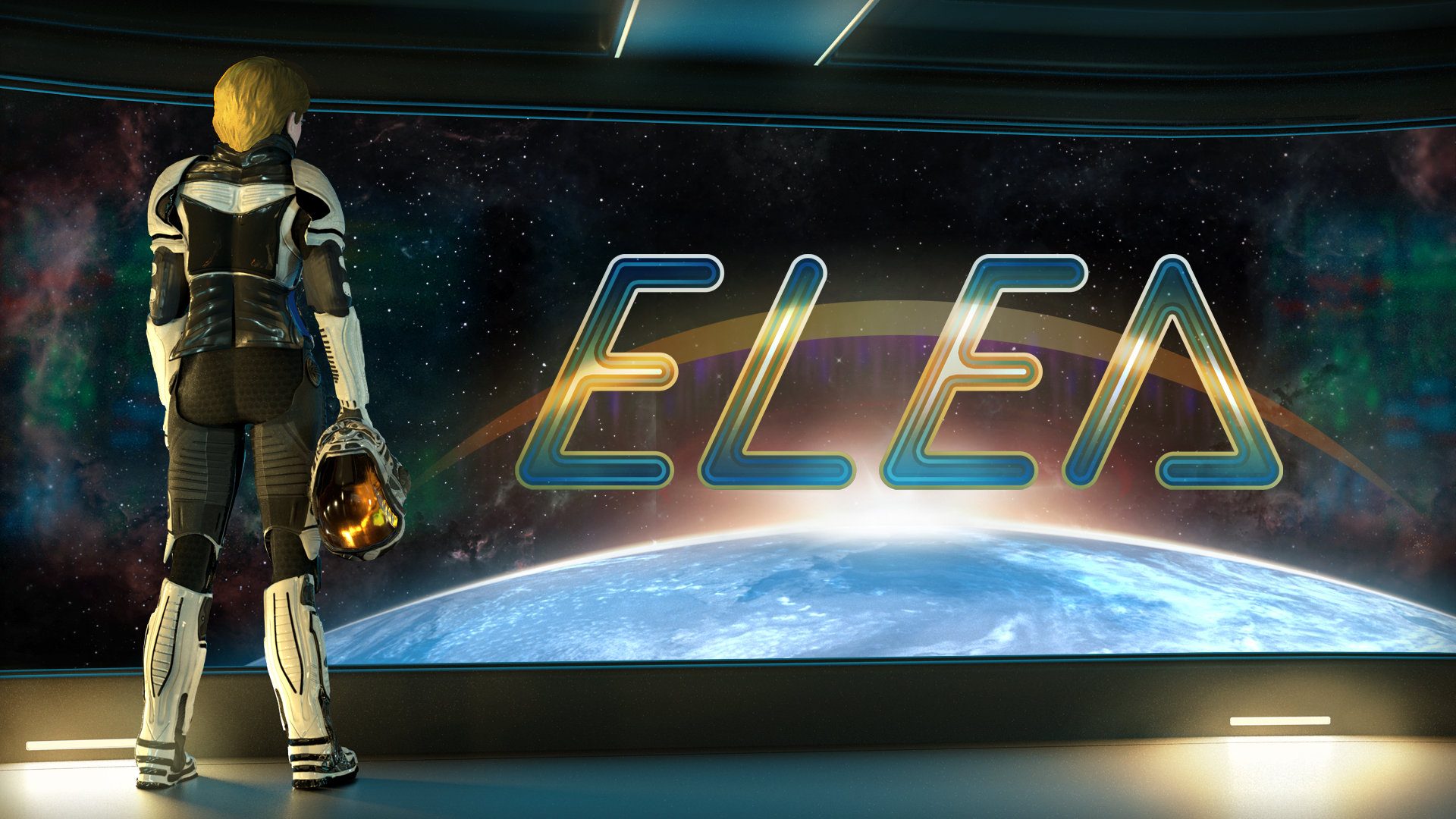 At its core, Elea does manage to pique incredible interest with a Thrilling storyline and magnificent graphics, sadly it is a bit undermined by uncomfortable controls and bit of unintuitive way of Performing tasks.

In this sci-fi thriller game, you play as a space scientist by the name Elea.
The year is 2073, and humanity is looking to settle on a new planet due to childhood disease threatening to bring the humanity go extinct.
The game is taking you through a single player story, from the first-person perspective.
Throughout the game, you will discover new secrets about your mission and horrific truths. 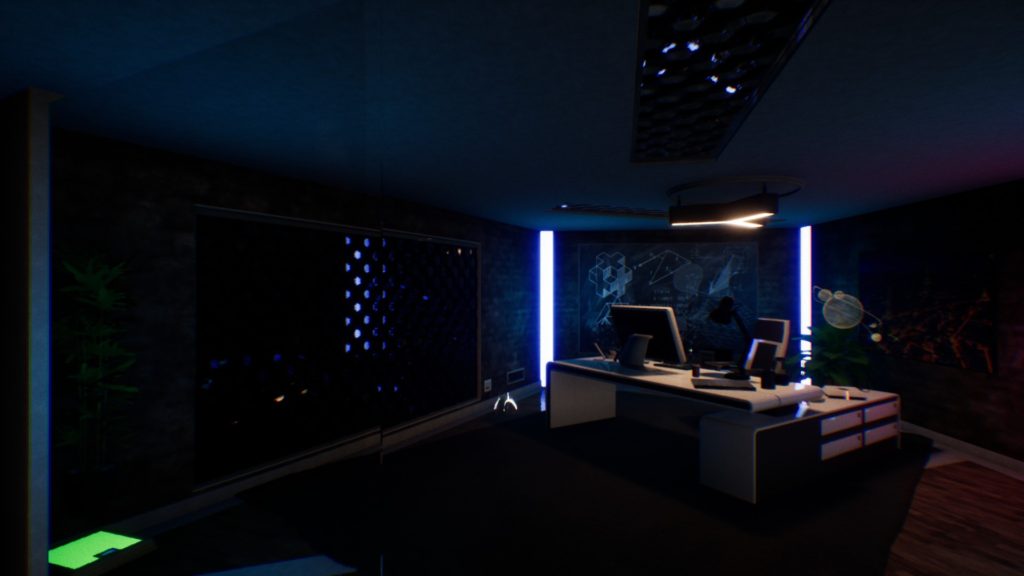 In terms of the plot, I found this game enthralling and captivating.
The story piques a huge interest, and the graphics are so detailed, I could really feel what a scientist exploring a new universe would feel like.
Unfortunately, I strongly felt that the missions throughout the story were built in a somewhat frustrating way.
Throughout the game, I was at quite a loss figuring out what to do along the objectives. You needed to figure out plenty alone, only by figuring out when and on what to use your controllers.
When you need to locate an object, you can’t pick it up unless you are pointing your cursor in a very specific angle, and sometimes you had to understand which of the objects around can be usable for progressing and which simply cannot. 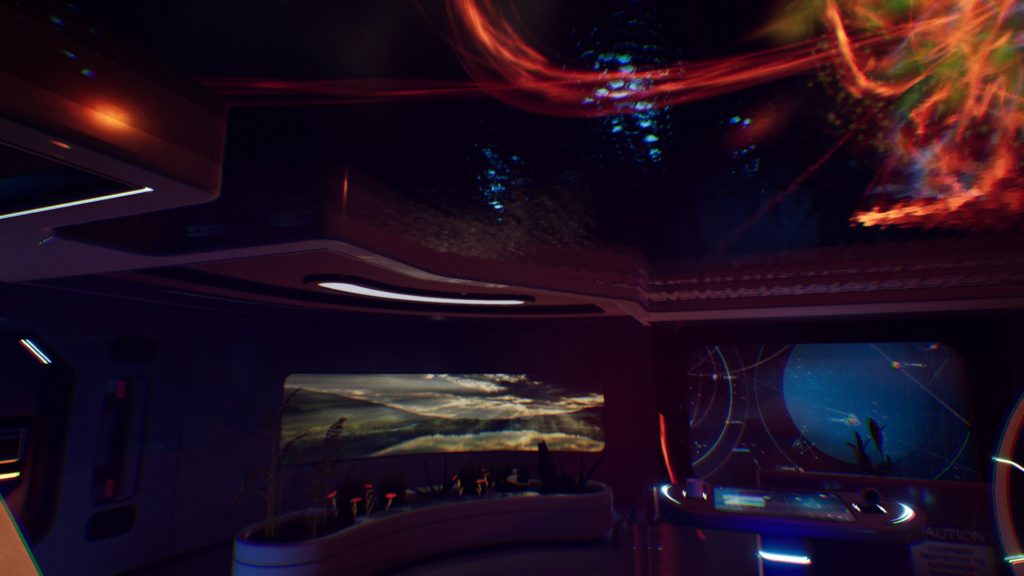 I understand that it was built this way on purpose, to create a more riddle like, and realistic experience for the player.
If you are the kind of person who truly loves to figure out everything on his own, you probably won’t even find it a problem at all.
To my personal taste, I felt the plot progressed slowly, and the
gameplay suffered for it.

In terms of Graphics and sound, I think the developers did a splendid job.
The graphics are very detailed and meticulous, they really succeed in pumping you up to the more thrilling side of the story, and take you through a universal exploration feeling.
The music and sound effects are of good audio quality, and the right story chills in each chapter. 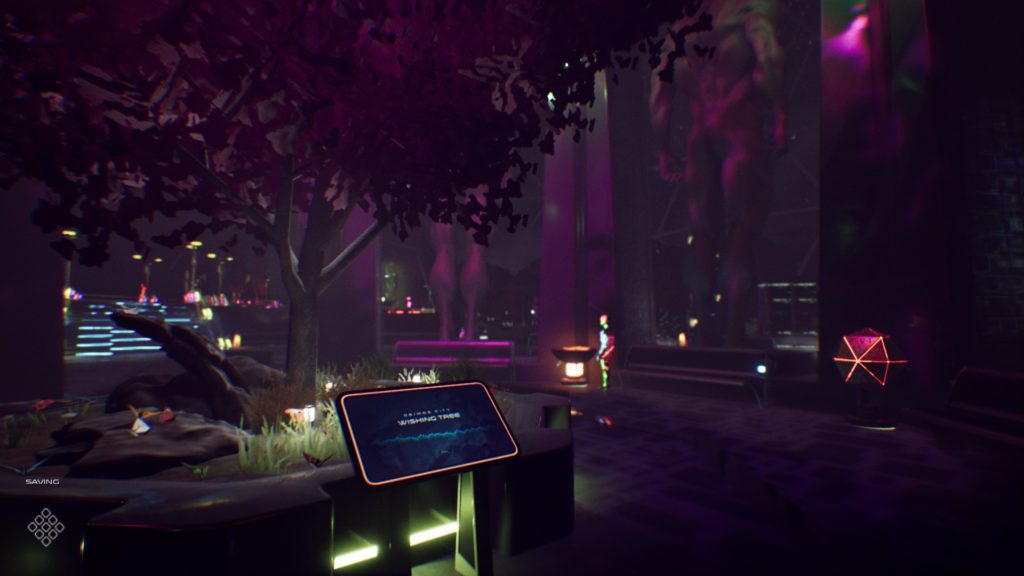 Unlike some other games, this game is still being updated and patches are being released for it, using the gamers feedback.
I really appreciate how the developers take their time to review the comments and update accordingly.

In conclusion, I believe this game has an incredible atmosphere and a great storyline, but I still think it lacks in terms of progressing the story in a more intuitive and swift gameplay.
I would recommend it though if you are the kind of player who likes sci-fi adventures because in terms of creating a great storyline experience I really think they have outdone themselves.

Elea is available on PC, Xbox One.