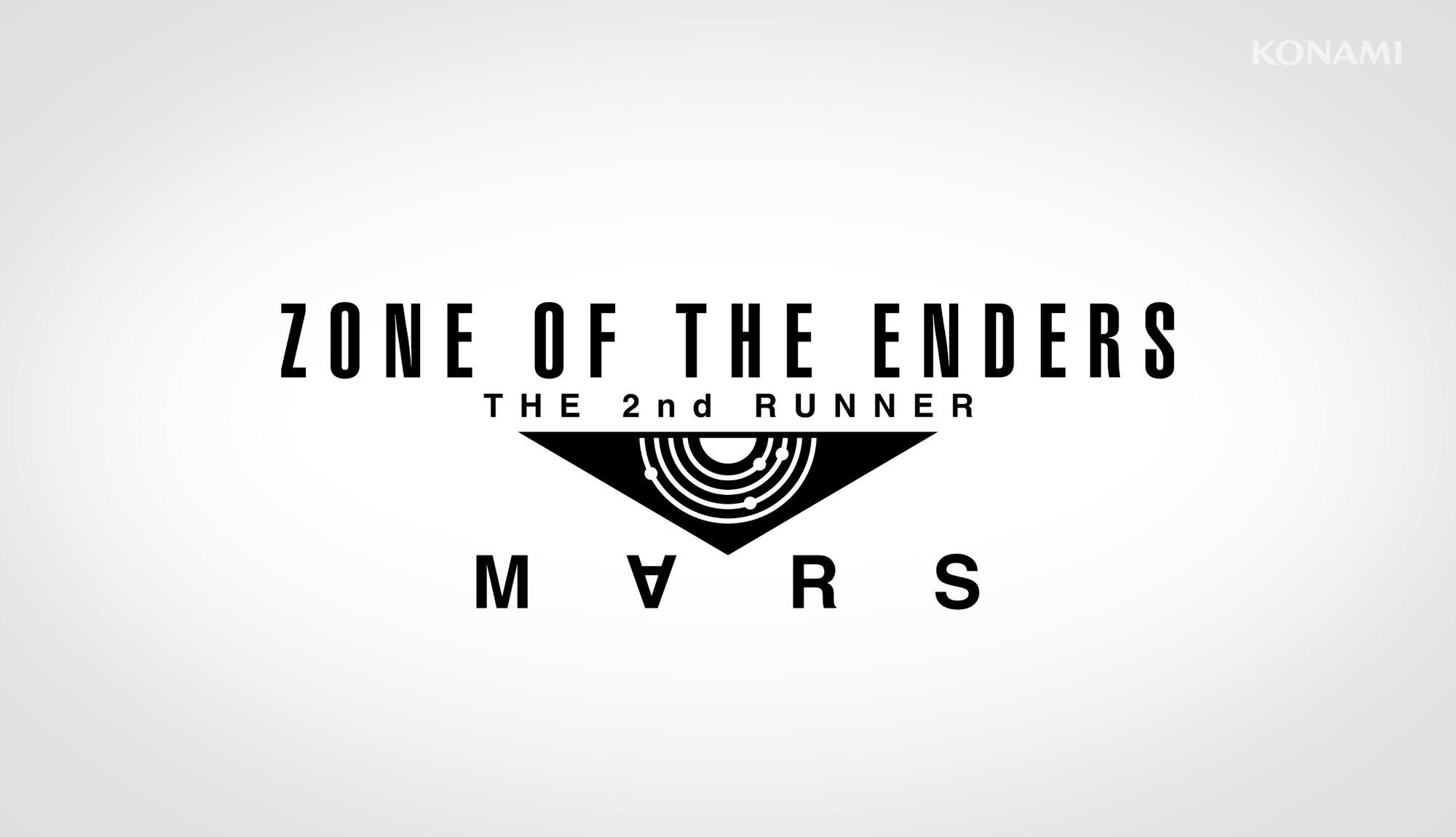 ZOE 2 of PlayStation 2 fame got remastered (again) and I delve into the changes made (or lack thereof) in an attempt to figure out if it was all for naught or maybe it is worth jumping back into the cockpit for another robot smashing adventure. 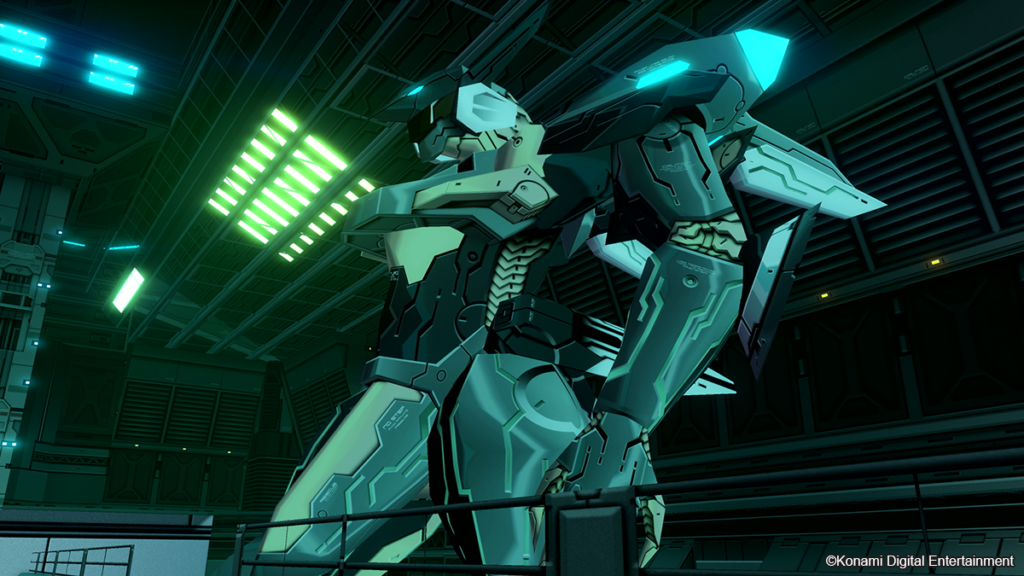 So, if you haven’t had the chance to play, or haven’t even heard of this game series until this remake was announced, let me fill you in on a few things.
ZOE is a franchise that debuted on the PS2 in 2001 with the original ZOE game, a hack & slash shooter hybrid, and has since spawned a spin-off, a sequel and even an animated television series. The second game in the series is the one we’ll be taking a look at.

The game takes place in the year 2174, and puts you in the shoes of one Dingo Egret, a miner who on a seemingly regular day at work stumbles upon a highly advanced giant robot called Jehuty and is immediately thrown into a crazy plot of evil military organizations, deranged scientists, impending world destruction and of course, lots of giant robots fighting each other. 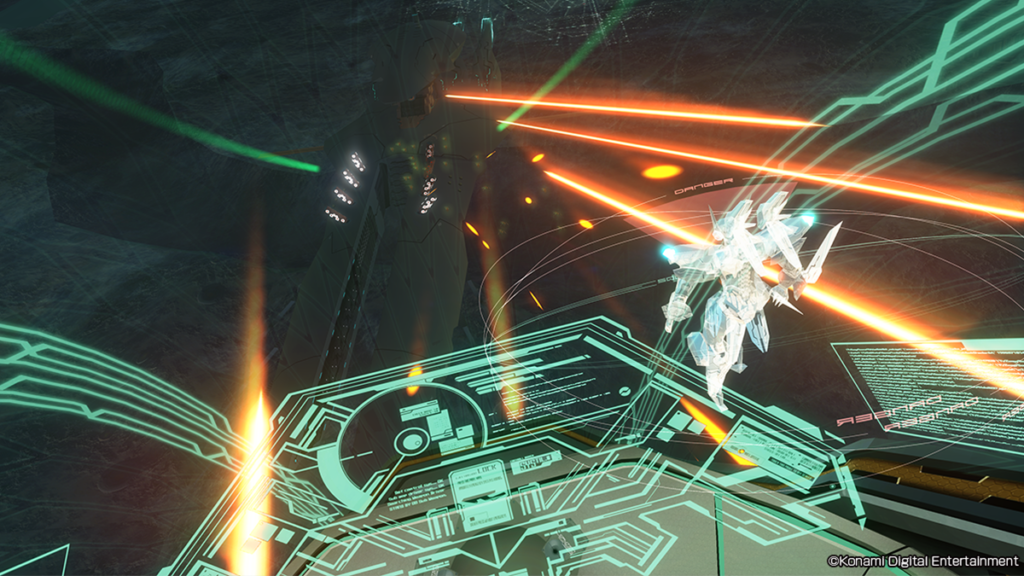 The story is nothing to write home about, mainly because of its convoluted nature (this game was produced by Hideo Kojima after all so that is to be expected) and its quite horrible voice acting by pretty much all the actors across the board. The voice acting might bother you at first, but if you’re anything like me you’ll just find it entertaining, in a so-bad-its-good kind of way. And its a shame too since all other aspects of audio are really top-notch, from sound effects of explosions and robot swords clashing, to the ambiance and music played throughout each level. 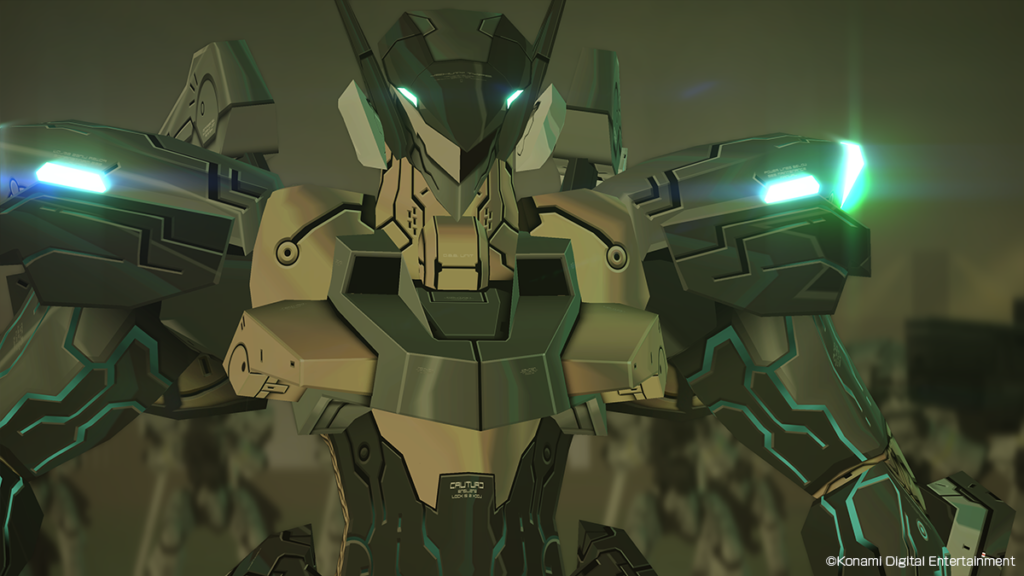 Before I start talking about the actual gameplay let’s get the “boring” details out of the way first. This remastered version doesn’t feature a whole suite of changes over the previous one or even the PS2 original. the main draw of this version is the jump to 4K resolution and the VR compatibility that allows you to play the entire game from a first-person perspective from inside the cockpit. The higher resolution and what appears to be extra care towards the models and textures in this remaster really make it stand out even against the previous HD remaster that came out the last generation. Character models are sharp, crisp and look better than they ever did. The game also runs at a rock solid 60 frames per second throughout. Cutscenes also look really great apart from a weird artistic choice to have some kind of slow down effect in almost every one of them that really strains the eyes. 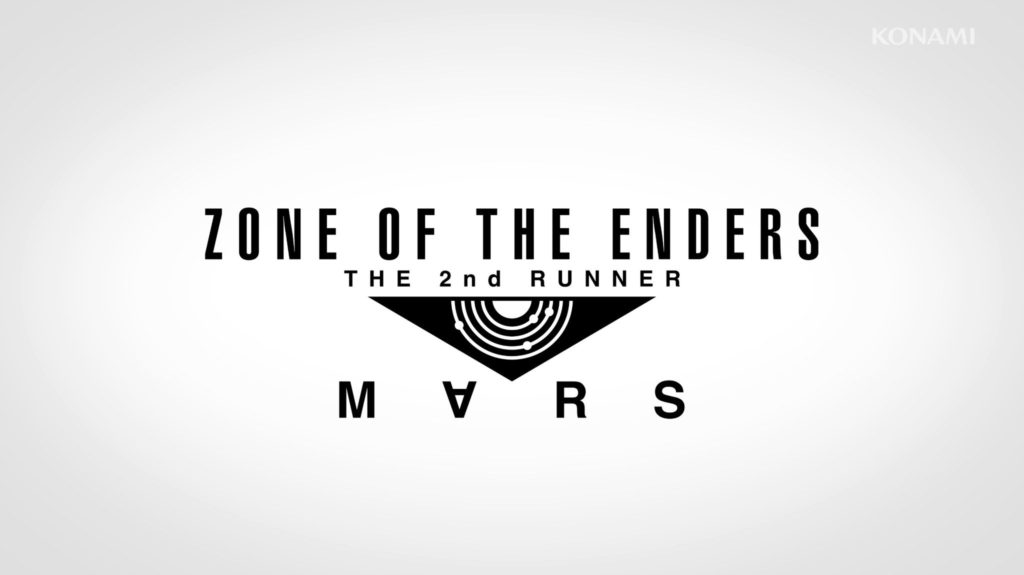 Now that’s out of the way we can get to the interesting part.
ZOE 2 is a third person hack & slash/shooter hybrid. The controls take a little while to get used to but the in-game tutorial does a good job of explaining them and I highly recommend you complete it before you step into the game.
While controlling Jehuty you have one attack button that changes in function depending on your distance from the enemy. When far away Jehuty will fire laser bullets and when up close he will use a sword to slice and dice. You also have a dash button at your disposal that very quickly becomes your best friend on the battlefield as it helps you both close your distance to an enemy to use the much more powerful sword, but also to avoid enemy attacks. Apart from that you also unlock various unique skills throughout the story which range from a wide blast that knocks enemies into walls or into each other for extra damage to a barrage of stun missiles to prevent enemies from moving for a short time.

The camera is where it gets a little tricky. The game works in a way that you are always locked on to enemies so your movements and attacks are all directed towards the enemy you are currently focusing on. As soon as you dispatch said enemy the game will switch targets to the next and so on until you have destroyed everything in sight. When it’s just you and fools to smash this works out perfectly, as you zip around the screen in an almost dizzying fashion destroying robots left and right with sword and laser. Complications arise when certain missions involve friendly units that are there for you take care of, defend or escort. These missions pop up a handful of times and they are always a chore to play through. One level that features a large scale battle with many friendlies and enemies is the worst case scenario, as you are expected to even repair some of your allies, yet the lock-on feature doesn’t distinguish friend from foe, so you can be whaling at someone for 5 seconds before you realize that you have been smashing the very robot you are expected to protect. I don’t think I even need to explain how annoying that can be. Boss battles are also strewn out throughout the game and they provide a good dose of variety to the regular enemies you face, as they usually require more ingenuity and make for a better challenge overall. One last thing to note about the game’s performance is the pretty much nonexistent loading times, so even if you are overwhelmed by a boss or a pesky escort mission, you are right back in for another shot in a matter of milliseconds, which definitely helps alleviate some of the frustration.

All in all, ZOE 2 was a lot of fun. The voice acting and the occasional annoying mission don’t amount to anything that will prevent this from being a great time. While the main campaign took me slightly less than 7 hours to complete on normal difficulty, there are still tougher difficulty settings, a few extra events and scenes to unlock in the story, a character model viewer so you can appreciate all the fine details in this game and even a versus mode in which you can pick from 10 different robots from the campaign and duke it out against the computer or a friend in 1 on 1 battle.

If you have never played this game I will recommend you give it a try, seeing as how in the decade and a half since this game’s 2003 release, no other game has managed to achieve this type of satisfying speed and hectic action. If you have played it though, you won’t find much new under the sun other than the 4K upgrade and VR gameplay, which while fun and provides a fresh new look on the game, is rather clunky and not as suited to the experience as the classic third-person perspective.