For me, the original “The Division” game marks the first time I played a co-op PvE game. and to be honest, I wasn’t sure what to think when playing the genre.  On one hand, slaying AI bosses with your friends can be fun and challenging, but on the flip-side, a PvE only game comes equipped with some very hard-to-solve problems. 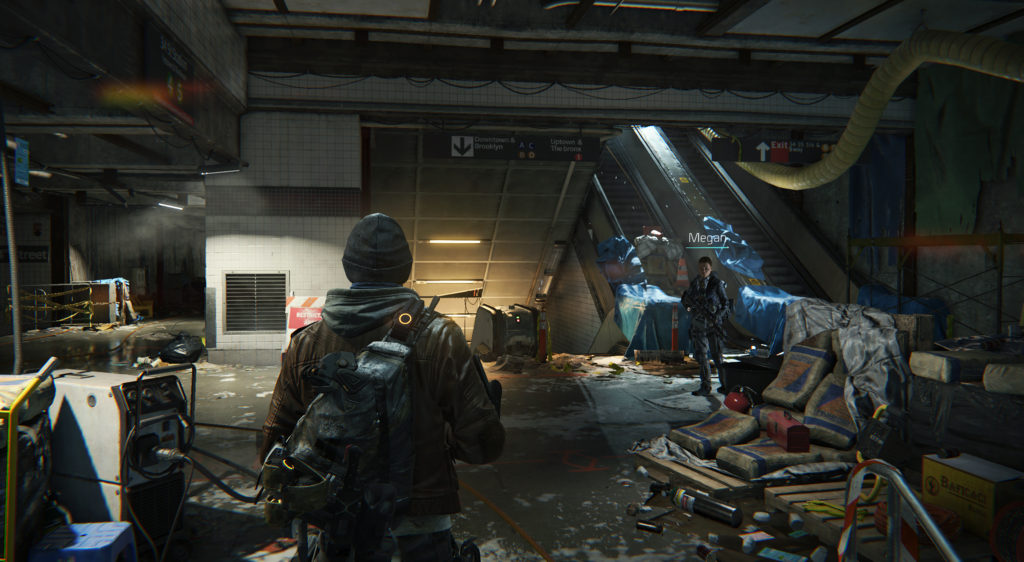 Like I mentioned  earlier when creating an online-only game as a developer
that willingly forcing some aspects that typically doesn’t exist in a single player game.
In my opinion, the first “Division” has its own pros but left a lot to be desired. For example, while the PvE was fun and challenging, it lacked a good core plot.  But don’t get me wrong, the setting of the game was interesting and very original (Virus planted on banknotes during the Black Friday in Manhattan?  Genius! ). But the way the plot was represented was lackluster and wasn’t very entertaining. I think the decision to allow players to play the whole “Division 2” solo, guaranteed the much more immersive experience. And that’s because Ubisoft doesn’t need to focus on things like balancing as much, they can just focus on the plot and reassure that its good and entertaining just like Far Cry 5 was. 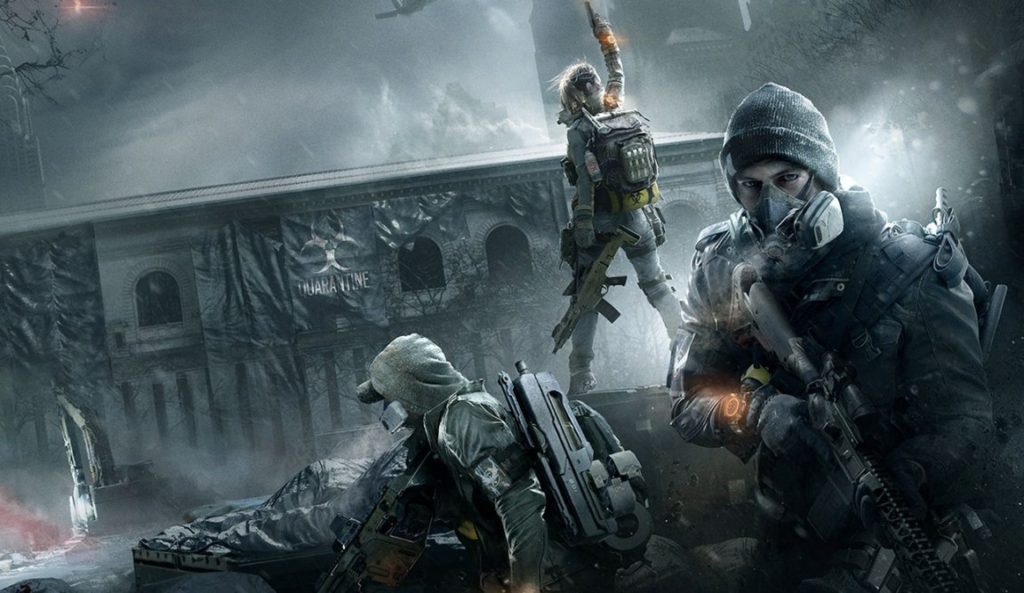 But unfortunately, the plot wasn’t the only problem of “The Division”.
The balancing issues when the game launched, the lack of endgame content, all of that left gamers with a sour taste in their mouth.
And on top of all of that, the PvP AKA “Dark Zone” was filled with hackers and servers crashes, and that’s never a good thing.

So yeah, “The Division” wasn’t a great game at launch. but, I think if there’s anything Ubisoft need to be credit for, is their excellent ability to capitalize on the mistake they had and support post-launch content. Games like “For Honor”, “Rainbow Six Siege” and even “Division” itself all got an extremely long post-launch content and continue to receive all around support.

So, although “The Division” had a lot of problems, the support that Ubisoft has given to their games and the ability to capitalize and improve upon the mistakes they’ve done, I’m 100% positive that “The Division 2 ” will be good, and I can’t wait to play it.

See you in Gamescom man!