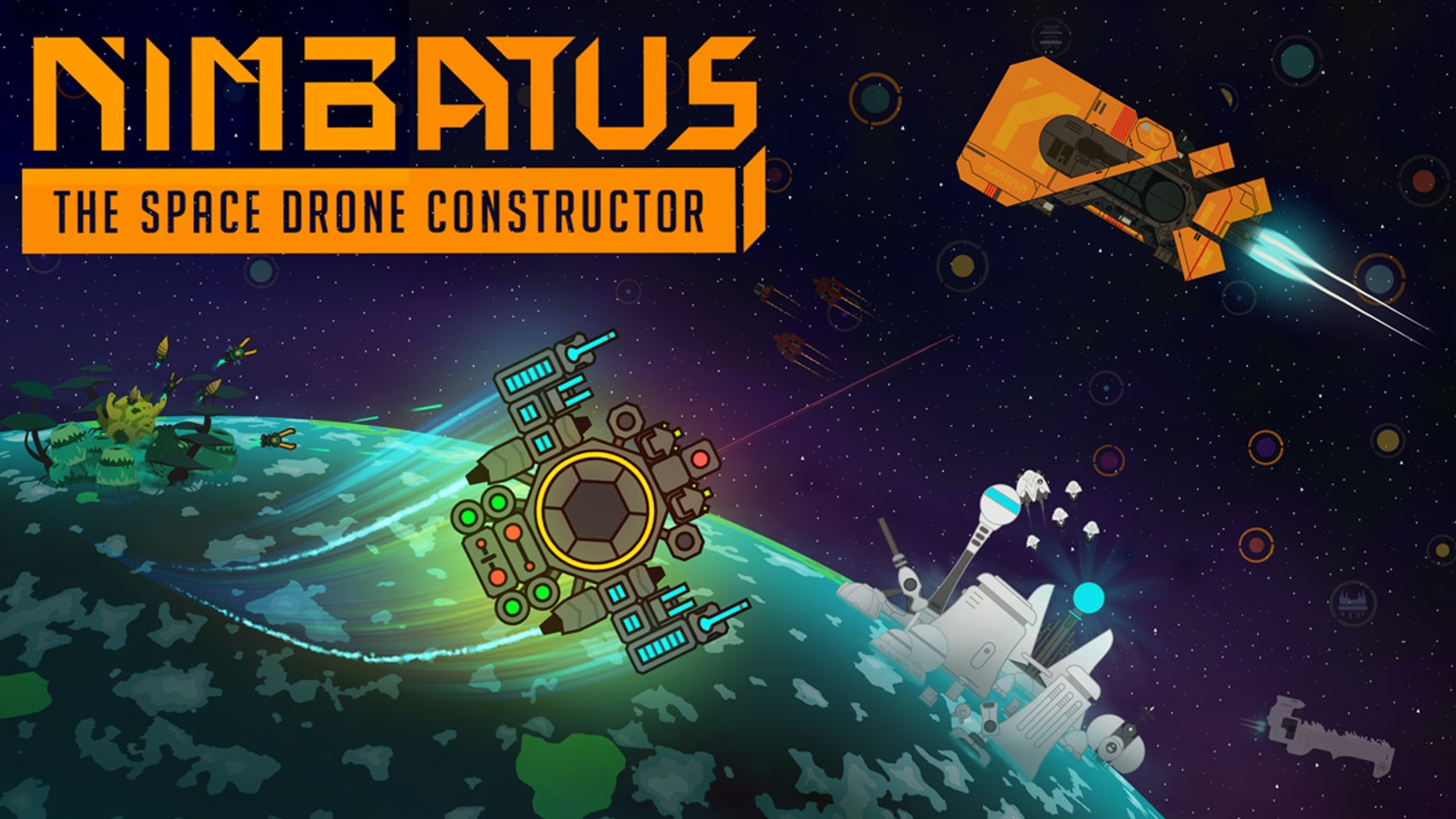 Caution!! An awesome time-devouring game ahead!

Nimbatus is a  2D game that looks pretty simple but offers much more than just flying and shooting.

Well, you’re probably wondering why I called this game “time-devouring”, so hear me out;

First of all, It’s a space game, and come on, who doesn’t like space?!
Second, you control drones to shoot things up.
Last but not least, and most definitely the best part is, you build your own killing machine!

Ok, first things first:
When you start up the game, do yourself a favor and play the tutorials, because, as I said before, the game is much more than just fly and shoot.
You’ll have to learn how to build your drone, how to fly it, how to make it shoot and so on. After you get familiar with the building and controls, go and start up a mission. The levels are planets you can travel to with each one having a different objective. 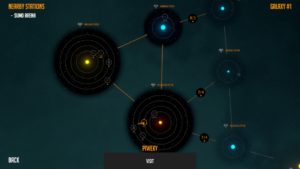 Right after you choose your level, you get to choose/create your drone.
What do I mean by “choose”? Well, Nimbatus offers the workshop for your comfort, and for those who are not so good at building their own drones.

(pics included are my nooby drones)

I’ll admit, I’m really bad at making them, always have been(in games like Kerbal Space Program), so I treated myself to some workshop drones created by others and tweaked them a bit for myself. 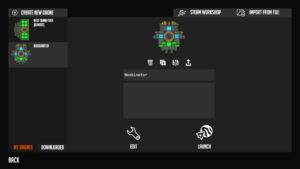 Now you may be thinking that you’re done, well you’re damn wrong.
Every level you enter has resources you can collect with your space drone to upgrade your favorite weapons. Nimbatus offers a great number of upgrades for many purposes.

Aside from the shooting oriented levels, you also have sumo levels.
You’ll play against other drones and you will have to create a new drone that will push your opponent to the edge of the arena. No weapons, no brains, just push them to the edge. You can also build autonomous drones using sensor and logic parts and let them fight against other players’ creations in the arena. This mode is my personal favorite. 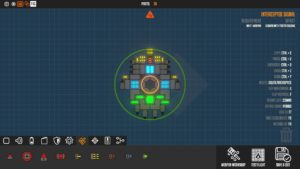 Now let us talk development a little bit. Nimbatus has been in development for four years. The game had some unexpected turns over the years, one of the biggest was changing from the 3D first-person to 2D.

In summary, you can tell a lot of heart was put into this game with some room for more. For 20$ you get yourself a small game with a huge amount of extra fun in building and testing out crazy drones. So what are you waiting for??

Nimbatus – The Space Drone Constructor is available early access on Steam for PC, Mac and Linux.