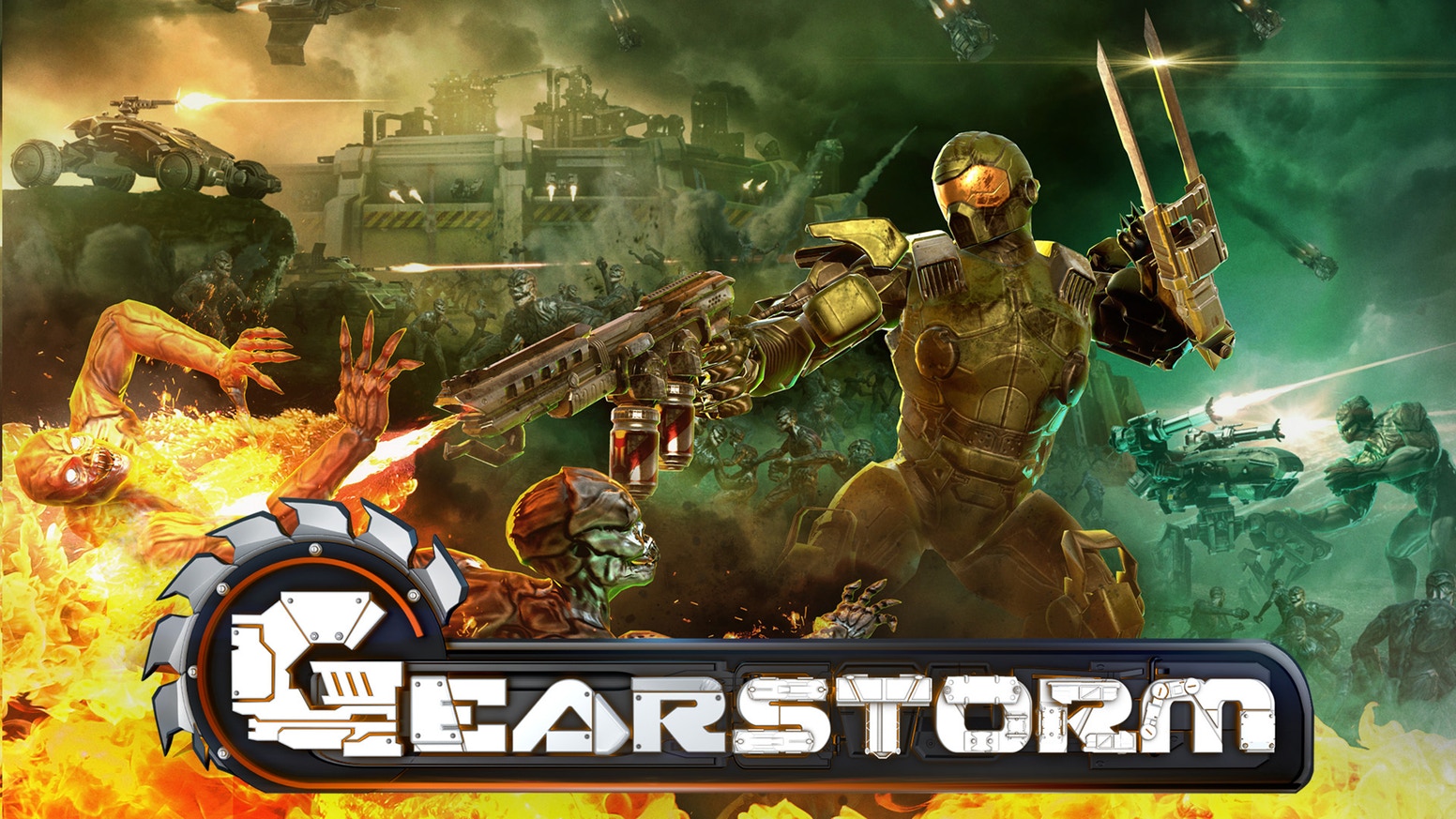 Being a huge space games fan and a minecraft addict, I was really excited to hear about a new game called Gearstorm being released on Steam’s early access and I had the chance of playing it during this weekend, so how was it? The short answer is: Even though it’s still in early access stage – I had a hell of a good time playing it.